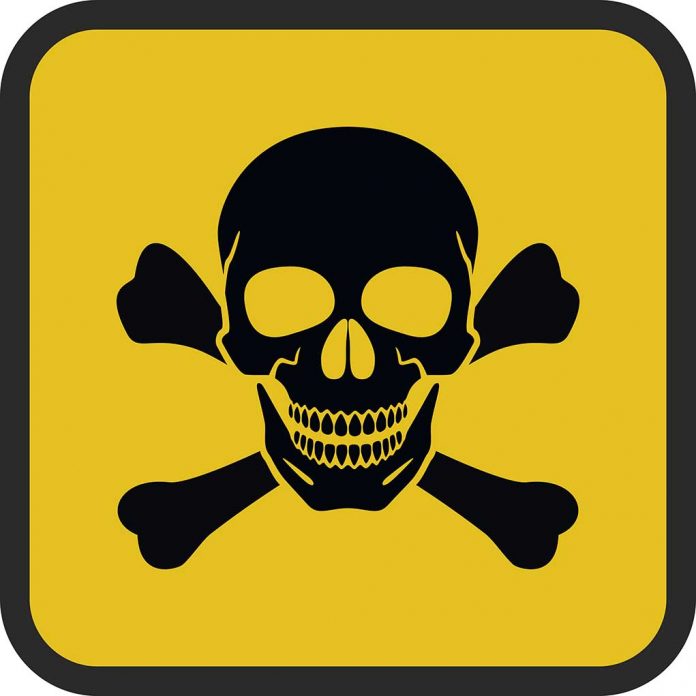 (ModernSurvival.org) – Ever heard the term “scurvy pirate”? Used nowadays to describe a disgusting or despicable person, the term actually refers to a disease that once afflicted sailors — including pirates. On long voyages, it was hard to keep fresh fruits and vegetables, which led to the condition known as scurvy, otherwise called vitamin C deficiency.

While relatively uncommon in the modern era, scurvy was a serious problem in times past. Should one find themselves in a long-term survival situation or widespread food shortages occur, scurvy could make a startling and dangerous comeback.

What are the Symptoms?

Scurvy goes through various stages of severity, beginning with minor symptoms including:

After a few months of suffering from vitamin C deficiency, the symptoms become drastically more severe. Skin begins to hemorrhage, gingivitis develops on the gums coupled with tooth decay, and large bruises appear, often on the legs. Other common symptoms are:

Advanced stages of scurvy occur when the symptoms become really unpleasant. Scars from previous injuries rupture as the degradation of collagen in the skin occurs faster in scar tissue than in normal skin. The skin and eyes also begin to yellow as jaundice sets in. Teeth fall out, fevers set in, and organs begin to shut down, ultimately leading to coma and eventually death.

How to Avoid Scurvy

Since scurvy is a deficiency of vitamin C, the obvious answer is to get enough of this vitamin to avoid the condition. Since the human body is incapable of making vitamin C on its own, it must be consumed and processed. This usually comes in the form of fresh fruits and vegetables; however, there are many supplements and drinks that are high in Vitamin C as well.

For preppers who are concerned about getting scurvy following a major disaster, there are a few options to consider:

Vitamin C (ascorbic acid) comes in a variety of supplements, from pills to powders. Be careful stockpiling these though, exposure to heat, light, and air can weaken the potency of the vitamin.

Some powdered drinks, such as Tang, contain high levels of ascorbic acid. In a SHTF scenario, not only will they help a person get required nutrients, but they could also provide a much-needed morale boost.

Many preppers already grow gardens, and most others have plans to start one if society as we know it falls. Thankfully, there are plenty of plants that can be grown that are packed with vitamin C.

Even pine needles and dandelions have vitamin C that can be consumed (though it may be better to make a tea of the needles than trying to eat them).

While scurvy is relatively extinct in first-world countries, it is still prevalent in developing countries that lack access to fresh fruits and vegetables. This is precisely why, as survivalists, it’s important to know the risks of scurvy and how to eliminate them. Should the supply chain come crashing down, it may become a very serious problem.

Knowing how to prevent disease is important now, but in the event of a SHTF scenario where doctors are no longer available, it will mean the difference between life and death. To learn about one often overlooked ailment that will be widespread following a large-scale disaster, check out our article here. 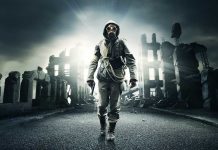 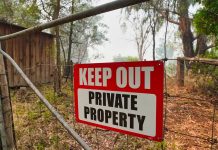