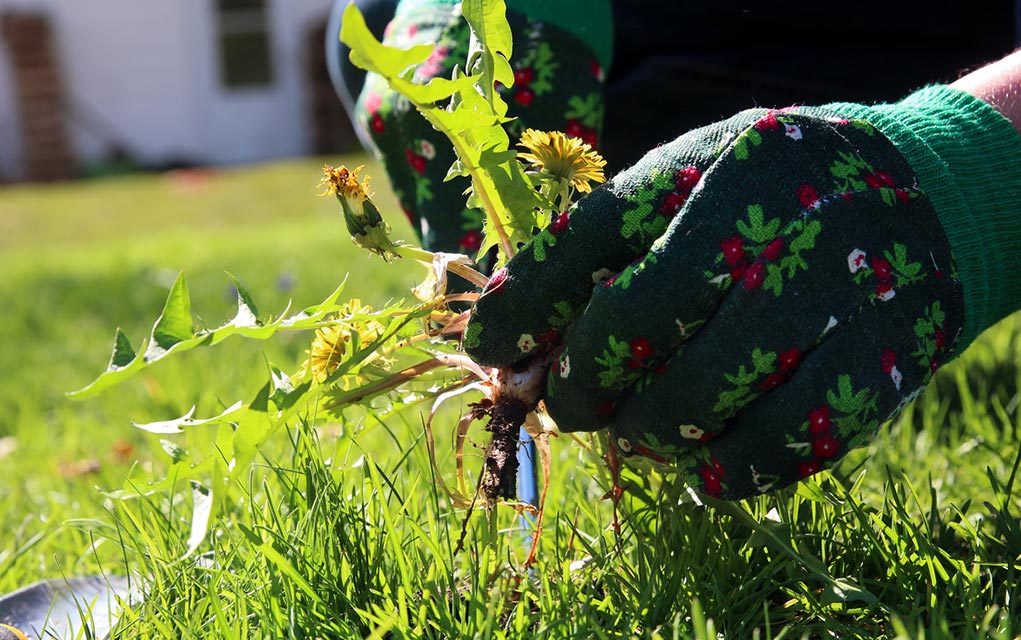 (ModernSurvival.org) – Weeds are considered to be unwanted, undesired, ugly nuisances that diminish the sterile beauty of lawns. People spend countless hours and large sums of money pulling and killing weeds every year. But what if all that time, energy, and money are being used to remove a valuable resource?

As the following video by Natural Ways explains, some weeds are actually edible:

The above video identifies six weeds that are not only edible, but often incredibly nutritious.

Knowing which local plants are edible can be a great way to forage for lunch, save a bit of money, and even grow an appreciation for those pesky weeds. In addition, that knowledge could keep a person fed in a survival situation when other sources of nourishment become hard to find.

It goes without saying that if a plant isn’t recognizable, one shouldn’t just chow down — even in a survival situation. Some plants are highly poisonous, and could make a bad situation fatal. To see how anyone can determine whether an unknown plant is dangerous, check out our article on testing plants for poison. 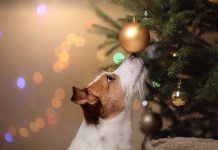