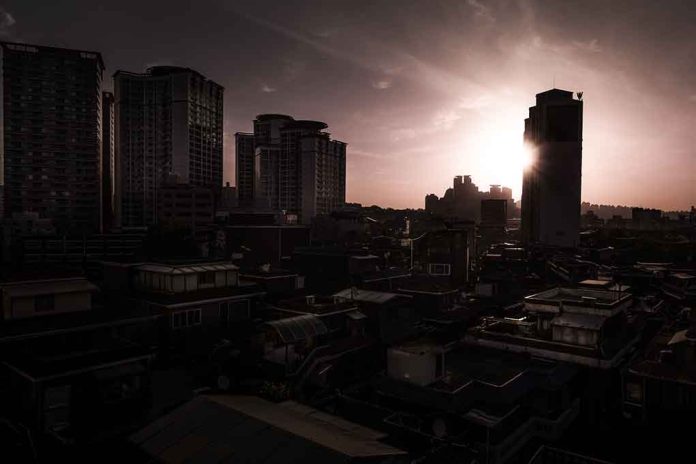 (ModernSurvival.org) – Anyone who has spent time around survivalists or preppers has likely heard the term “EMP” tossed around. An EMP, or electromagnetic pulse, is an intense surge of energy that overloads and destroys fragile electrical components in the surrounding environment.

The aftermath of an EMP leaves the hardware in electrical devices damaged and inoperable. While many people consider the idea of EMPs a good reason to prepare for a return to the Stone Age, is it really a viable threat?

How Likely is an EMP?

There are two known ways that an EMP can occur, the first being the high-altitude detonation of a nuclear weapon. The United States learned this in 1962 when a thermonuclear warhead was detonated 250 miles above the Pacific Ocean as part of the military project Starfish Prime. Nine hundred miles away from the event, Hawaii experienced the results of the EMP caused by the explosion. Hundreds of street lights blew out and phone lines went dead.

Most preppers fear a targeted EMP attack designed to knock out the power grid over entire countries. However, the second possible occurrence of an EMP, which is not man-made, may be more likely.

A geomagnetic disturbance (GMD) from a solar superstorm can cause an EMP on earth. In fact, it has already happened once. According to the National Aeronautics and Space Administration (NASA), an EMP event caused by the sun occurred in 1859, destroying telegraph circuits.

Why an EMP is Dangerous

The effects of an EMP are not directly threatening to humans. However, the resulting chaos could be. Should a large-scale EMP event occur, communications would cease to operate, and vital aspects of modern life would stop working. Hospitals, vehicles, banking systems, and even food and water distribution would grind to a halt.

The aftermath of an EMP event could potentially send the planet back to the Stone Age. This is why so many seek to prepare for the worst-case scenario now. In a world ravaged by EMPs, self-reliance will be the key to survival.

While an EMP event is terrifying to consider, there are many ways anyone can learn to survive the aftermath. To see one way to handle a post-EMP world, check out this article on TacticalNews.com.