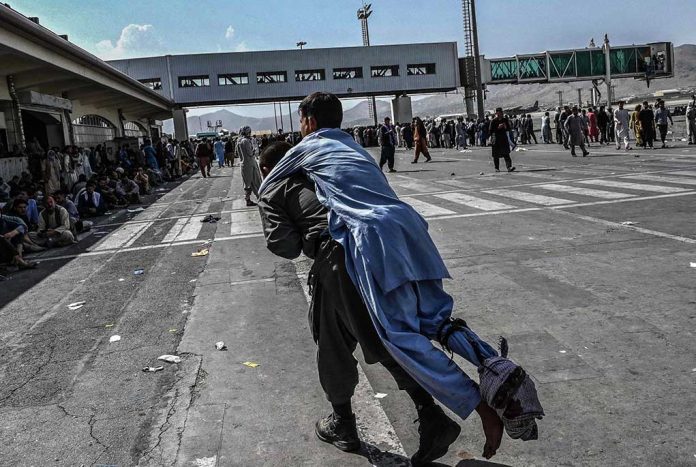 (ModernSurvival.org) – The United States’ withdrawal from Afghanistan marks the end of America’s longest war. Unfortunately, as American troops began to move out, the Taliban swept through the country at lightning speed. Watching a country descend into chaos and change in such extreme ways so quickly left much of the world dumbfounded.

The events in Afghanistan were disheartening to behold. However, there is a lot that those with a preparedness mentality can learn from this disaster.

For a more in-depth look into these five lessons, take a look at the following video from City Prepper:

If the time does arrive when one is forced to make the decision to leave their home and bug out, having a well-defined evacuation plan in place will make the ordeal easier. Before putting the final touches on that plan, though, it’s important to know what places one should avoid at all costs when bugging out. Check out our article here to find out what these places are.