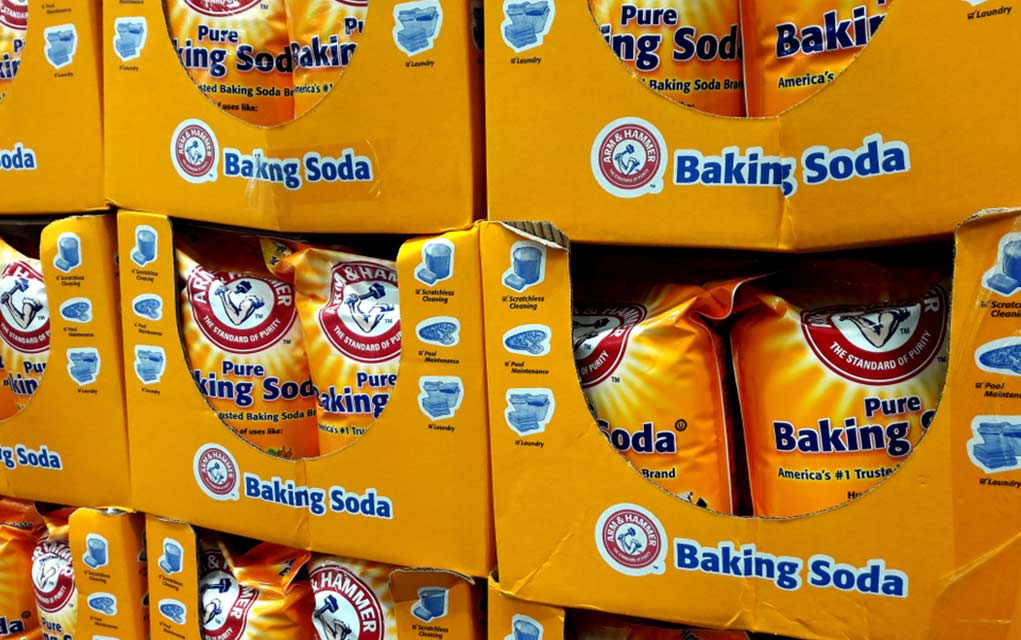 (ModernSurvival.org) – Sodium bicarbonate, better known as baking soda, is an item commonly found in most households. For most people, baking soda is used for exactly that — baking. For others, baking soda was a key component in a messy school science project. What most people don’t know is that baking soda has a variety of uses in a survival situation, and they don’t involve making a volcano.

In the following video, SensiblePrepper shares 15 ways baking soda is useful in a survival situation.

Items such as baking soda that can extend beyond their intended purposes are excellent additions to any prepper’s stockpile. Such products increase the overall redundancy of the prep so that if one item runs out or becomes compromised, another item can take its place.

To see another item that has an astounding number of uses, check out our article here.