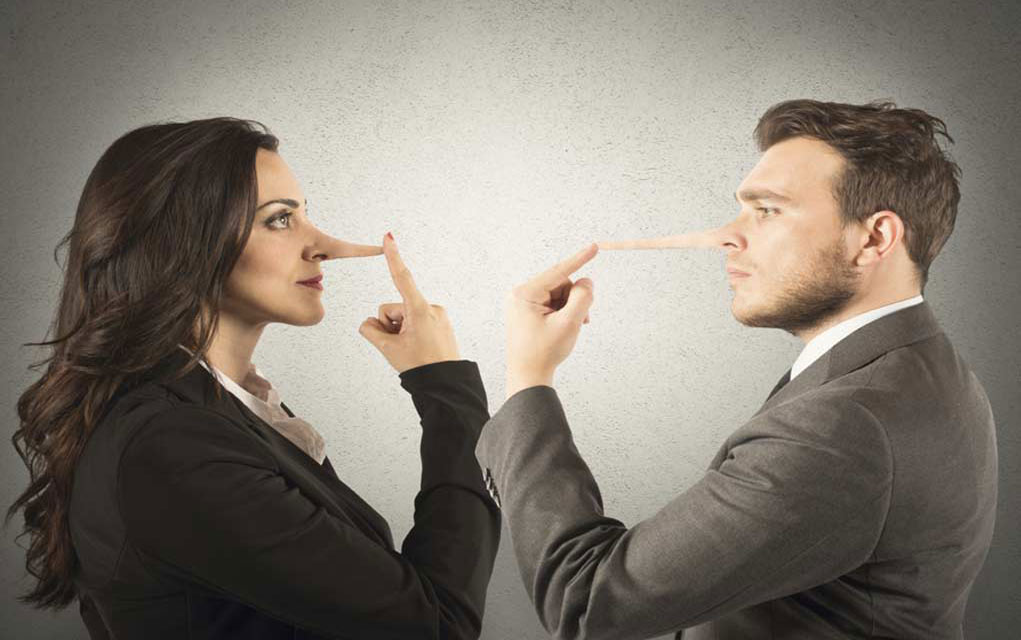 (Modern Survival.org) – Becoming a well-rounded survivalist goes far beyond the ability to start a fire or purify water. Yes, these skills can be vital to facing an emergency and coming out alive, but what about the abilities necessary to live day-to-day? One such skill that can be incredibly important to survival in the urban environment is recognizing when you are being lied to.

Knowing when someone is lying to you can save you in a number of ways, from being ripped off by a con man to being stabbed in the back by a friend. In a post-collapse world, this skill could mean the difference between life and death when interacting with other people. Do they really need help, or are they scouting your location to invade? Do they have good intentions, or are they scheming to harm you and your family?

In the following video, former Federal Bureau of Investigation (FBI) special agent Jim Clemente provides insight into what signs he looks for which indicate someone is lying:

According to Clemente, there are three basic things to look for to determine if someone is being deceitful:

The fight or flight response creates excessive energy in people while under stress, preparing them to either fight a threat or run to escape it. When someone is lying about something important, this response is triggered… but often is displayed in physical changes that indicate her or she is under stress. These often come out as nervous energy: fidgeting, grooming gestures, or major body movements.

Cognitive complexity means that when people lie, it tends to be in small, simple sentences. They also tend to focus on two senses: sight and hearing. Their lies are generally shallow and fall apart once you begin to press for details.

The final thing to watch for is perception management. When some people lie, they’ll try to control their bodies so as not to give physical clues they think someone may be watching for. For example, they will sit perfectly still to avoid the fidgeting or grooming gestures brought on by the fight or flight response while lying.

The modern survivalist doesn’t just focus on surviving an emergency, they know true survival involves all aspects of day-to-day life as well. Knowing the warning signs of being lied to can save you time, money, and in some instances, it can save your life.