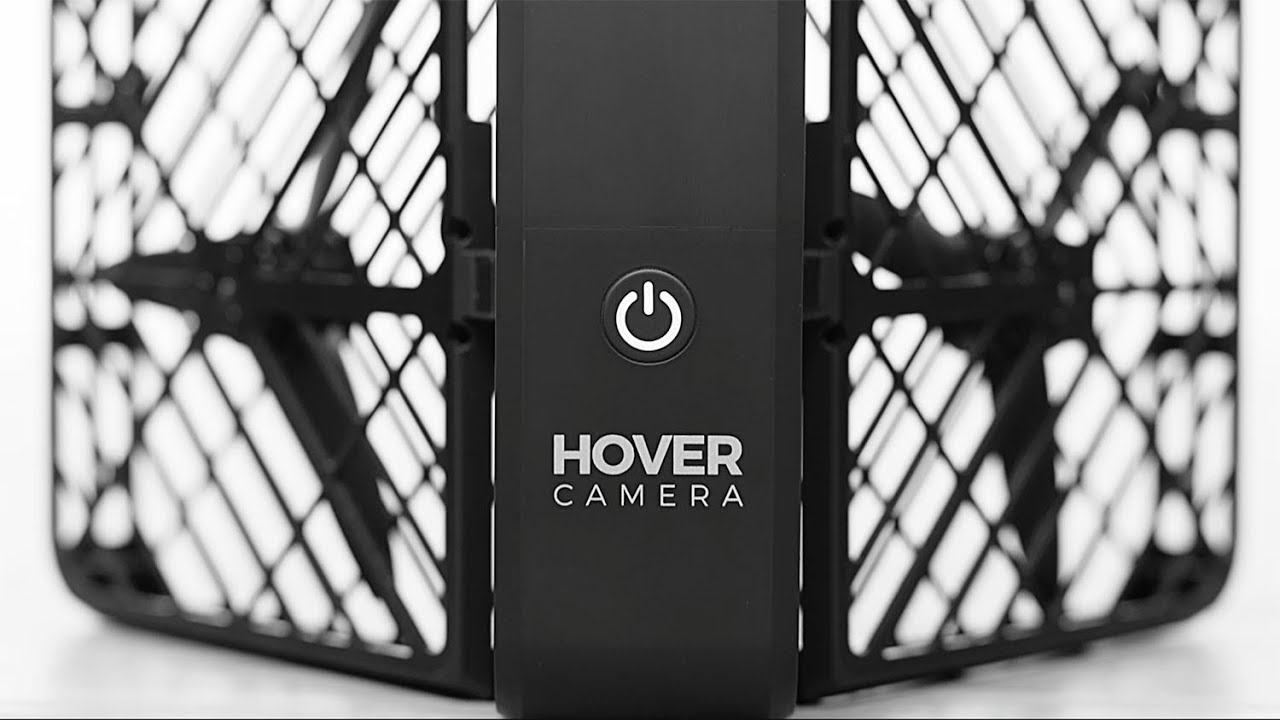 (ModernSurvival.org) – Hover Camera is a safe and foldable drone that follows you. The drone is mainly for aerial photography and videography, but what makes it even cooler is the fact that its propellers are fully enclosed by a strong carbon fiber frame. This makes it a very safe and durable drone that is practically stress free when learning how to use it. As you’ll see in the video, you can literally grab it whenever you like without sacrificing any of your fingers.

Hover Camera Weight and Size
The Hover Camera weighs in at only 238 grams, which is just below the FAA’s limit for mandatory hobbyist drone registration. It’s small as well: When the propeller wings are folded, it’s about the size of a VHS cassette tape. Once you open it up, you’ll see all four propellers with brushless motors, all of which are apparently developed in-house. A company rep pointed out that to enable precise control in such a small device, off-the-shelf components just wouldn’t work. You can also expect cool features like gesture control and orbiting mode to be added later, though there’s no word on when these will be made available. The device’s carbon fiber enclosure protects its blades from giving anyone unexpected haircuts and the foldable design makes it easy to travel with. The Hover Camera battery and charger fit neatly into a small protective case.

Camera and Video Design
The main camera at the front takes 13-megapixel stills as well as 4K video, and it comes with a dual-tone flash which might come in handy. Since it’s only on a single-axis gimble, it uses electronic image stabilization which is still being fine-tuned. There’s also a downward-facing 3-megapixel camera and a sonar underneath to help stabilize the drone itself. You can expect the Hover Camera to achieve similar level of image quality as modern high-end smartphones.

Battery Life
Zero Zero Robotics’ design is able to reuse some of the downward airflow to cool the chipset; and a single charge will last for about eight minutes, after that you can easily swap out the battery at the top.

Controls for Hover Camera
The Hover Camera doesn’t come with a controller; it’s all done with your fingers and a couple of virtual buttons in the mobile app, as long as you’re connected to the drone’s Wi-Fi hotspot. A single finger drag controls the camera’s pitch and the drone’s yaw, and a two-finger drag controls the altitude and horizontal direction. There are also two dedicated buttons for moving forward and backward. Obviously, the app provides a live video stream, and it also lets you grab a 720p copy of the 4K videos stored in the drone’s 32GB internal memory; you’ll need to use a micro-USB 3.0 Type B cable to transfer the original copies to your computer.

Auto-follow Mode
In auto-follow mode, the camera and software track people’s faces, locks onto them and then follows them. The Hover Camera intelligently follows you around in a room with the ability to maintain a safe distance of a couple of feet away. Its enclosure mskes it difficult to accidentally do it any damage by slamming it into anything (like a door).

Availability
Zero Zero Robotics has yet to reveal a price for the Hover Camera, but it’s aiming for somewhere below $600, which seems pretty reasonable given its capabilities and materials. The beta trial is now open and if all goes well, we’ll be seeing this drone hitting the market some time this summer, followed by a whole range of other robotic products from this ambitious startup of some 80 people. 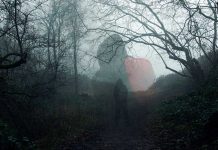 How an inReach Communication Device Can Save Your Life 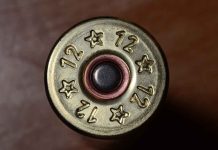 How to Barter Successfully