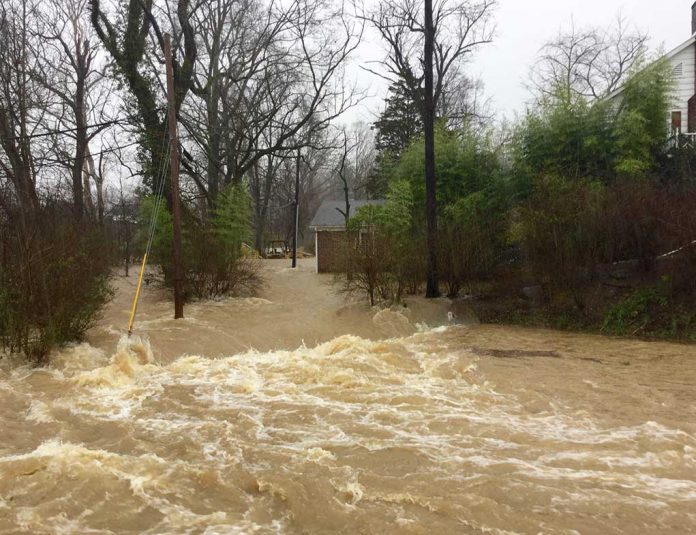 (ModernSurvival.org) – Rescue crews are desperately digging through destroyed homes and mountains of debris in hopes of finding survivors following torrential rainfall in Tennessee over the weekend. The rain (speculated to have broken the state record for most rainfall in a 24-hour period) led to flash flooding in many parts of the state. So far, dozens of people are missing and at least 22 are confirmed dead.

Video shows damage, and debris caused by flooding through Middle Tennessee, at least 22 people were killed and more than 50 were still missing as of Sunday afternoon. https://t.co/mwjJAMJihQ pic.twitter.com/URnvKuHEsJ

Reports indicate that the flooding not only leveled houses, but also destroyed entire roadways, telephone poles, and cell phone towers. With communication systems down, emergency workers are going door to door searching for survivors and those still in need of help.

Locals said the flood water reached waist level and became so powerful that it swept away a Jeep… which was later found in a tree.

Now that the storm has passed, the survivors face a long road to recovery as they search for what’s left of their homes and personal belongings. It’s times like this when a person’s mental fortitude is put to the test. Thankfully, there are ways to develop a survival mindset before an emergency — and anyone can put these skills to use.

Preppers often focus their time and energy on developing survival skills and stockpiling essential supplies. These are great practices that help prepare a person to handle bad situations. However, one important aspect of survival is often overlooked: mindset.

In any emergency situation, the most important tool is a survival mindset. The will to push through adversity and live to see another day is vital. Even if a person stockpiles supplies and learns survival skills before disaster strikes, a lack of mental toughness will sabotage their survival efforts.

In the following video, former Navy Seal Mark Divine explains one method that can be used to help build a survival mindset:

How does visualization work?

In the video, Mark breaks the practice down into two basic categories: rehearsal visualization and idealized state visualization.

How to Start Practicing Visualization

To begin, you’ll need to establish a baseline image of what it is you want to achieve, or what it’s like to perform at the level of perfection you’re aiming for. Mark suggests using a video or reading a book about someone else doing what you’re looking to emulate.

Once you have a goal in mind, replace the image of the other person performing the task with an image of yourself. This can be done from either a first-person or third-person perspective, so long as you can see yourself performing the end goal correctly.

According to Divine, the key to this practice is to add “juice” to the visualization. That means to energize it using sensations, emotions and sounds — anything that will make the visualization seem real to your mind and help anchor it to your physiology.

Remember that every action begins in the mind. According to Scientific American, visualization training causes the brain to forge new pathways and connections, and can even fine-tune movements before they’re performed.

Visualization alone may not be enough to develop new skills, but can help fine-tune or enhance performance while training.

To learn more about the survival mindset, check out our article here. 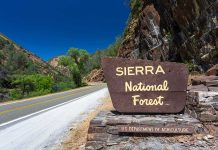 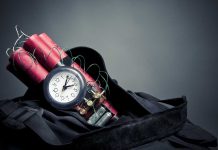 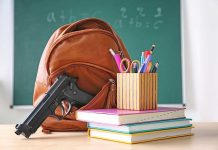