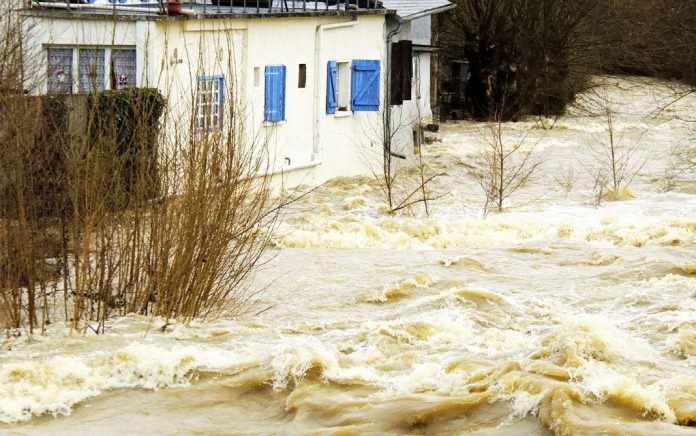 (ModernSurvival.org) – How much water does it take to sweep a car away during a flood?

Answer: One Foot. Here’s why…

Floods are the most common natural disaster in the United States, occurring when water overflows into areas that are normally dry. Unfortunately, getting caught in a flood can lead to serious injury or death, which is why knowing how to survive a flood is vital.

There are a number of ways floodwaters can rise. A strong storm can cause lakes, rivers and dams to swell with rainwater, which leads to flooding. Melting snow can also cause flooding in the same way, especially if a large amount melts rapidly. Storm surges caused by tropical storms and hurricanes are also incredibly deadly, due to sudden flooding.

Why Floods are Dangerous

Being caught in a flood is incredibly dangerous. Like many other natural disasters, floods can occur with little to no warning. Flash floods move quickly and have strong currents. They are known to rip trees out of the ground, destroy buildings and cause bridges to collapse.

Of course, drowning is a threat during a flood, not only because there is so much water (and it’s moving quickly), but also because of what the water is carrying. Debris caught in the current can injure anyone in the floodwater, making it more difficult to swim or tread water.

Additionally, floods can cause power outages, communication disruptions, traffic jams, and widespread destruction. And, the flood itself isn’t the only issue to contend with. The aftermath can be just as deadly, as it may not be possible to deliver essential supplies such as water and food to the area.

If a flood warning has been issued, seek shelter immediately. Never attempt to walk, swim or drive through floodwaters. It only takes six inches of moving water to knock a person off their feet, and being knocked unconscious by a fall into moving water could be fatal. Additionally, as little as one foot of flood water can sweep cars away.

Here are more tips on how to survive a flood:

Floods are far more common than many people believe, and come with a number of survival challenges. To see one common misconception about surviving a flood that could be deadly, take a look at our article on drinking flood water here. 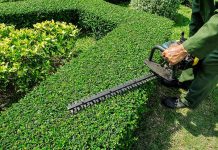 OPSEC Cultivation: How to Grow a Hidden Garden 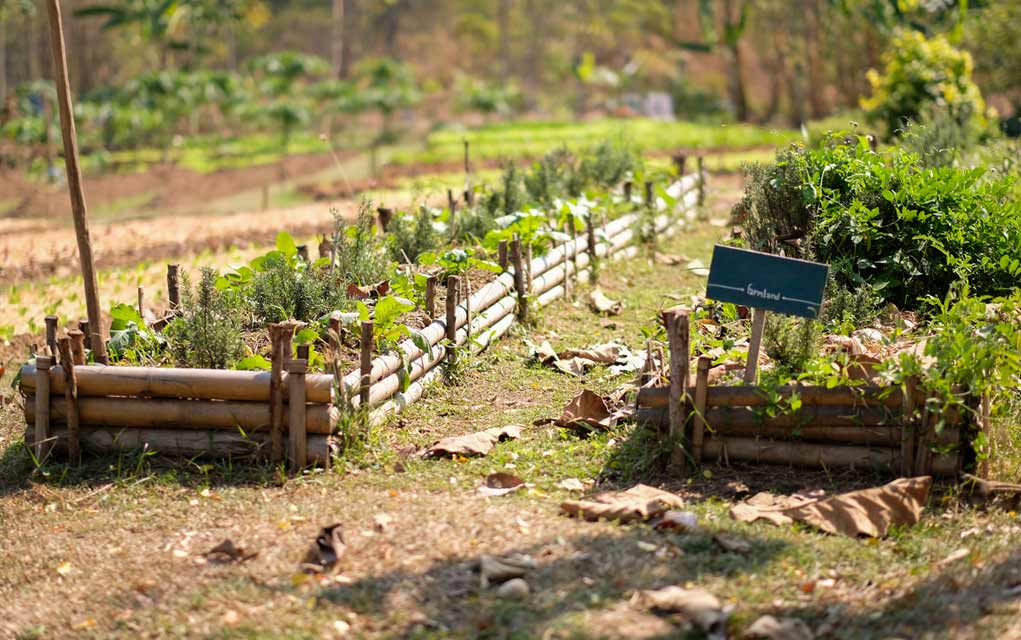 No Green Thumb? Not a Problem With These 3 Survival Plants! (ModernSurvival.org) - Gardening is a favorite pastime for many Americans, but it can be...

5 Simple Mistakes That Could Cost You EVERYTHING (ModernSurvival.org) - With everything going on in the world today, many people are looking at the idea...

Eye Witness Reports - Top 8 States to Spot a LEGEND (ModernSurvival.org) – Ever since the grainy homemade video of a large ape-like creature made headlines...

#1 Home Defense Trick NO ONE Will Ever Suspect! (ModernSurvival.org) - Fortifying your home is an essential step on the path to survival. Be it...

Computer CRASH --- All Might Not Be Lost... (ModernSurvival.org) – Few circumstances make a person feel more helpless and out of control than a devastating,...