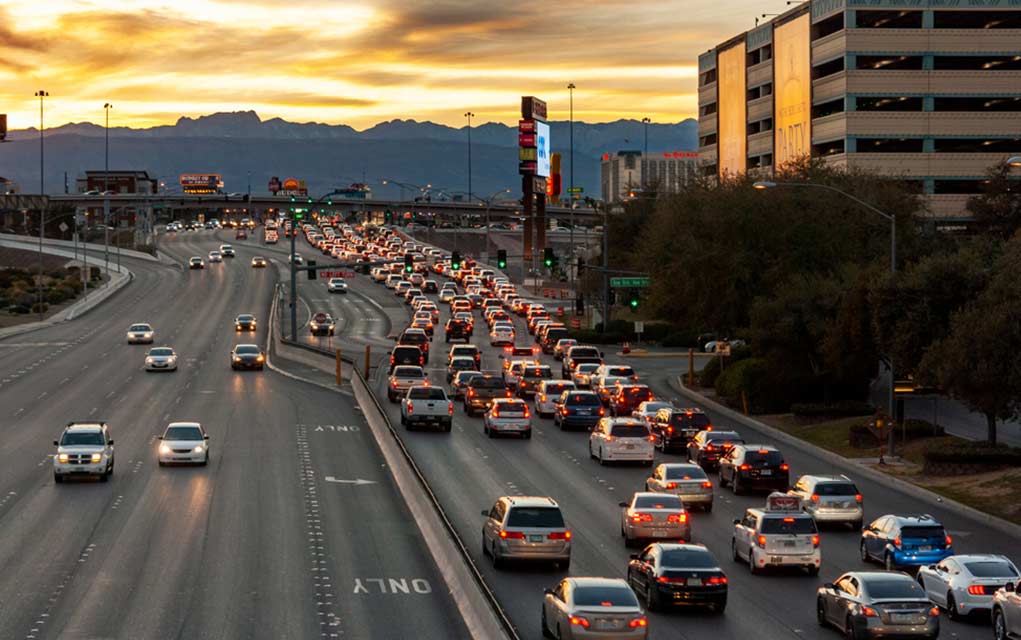 When It’s Time to EVACUATE, Avoid These at ALL COSTS!

(ModernSurvival.org) – The majority of people live in densely populated areas, whether bustling cities or smaller towns. Most days, this isn’t that big of an issue, aside from rush hour traffic. Unfortunately, in the aftermath of a large-scale disaster, living in congested areas could quickly become a problem — especially if the need to evacuate the area should arise.

In the following video, Canadian Prepper describes how one’s mindset must change in order to quickly evacuate a crowded area:

The most important thing to remember when trying to escape an urban environment following a disaster is to avoid the path of least resistance. Yes, it is a natural behavior of animals and people alike to seek out the path of least resistance, but that is exactly why it should be avoided. Everyone else is going to seek these “easy” routes, which could lead to traffic jams and accidents.

So how can one avoid the path of least resistance? For starters, rather than taking to major roads or highways, take back roads, alleyways, and even railroad tracks to get out of urban areas.

As always, the best course of action is to have an escape plan in place before it is ever needed. A little bit of preparation can go a long way when a bad situation arises.

For more information on areas that should be avoided when one is forced to bug out, take a look at our article on lines of drift, and why they will be dangerous after SHTF.