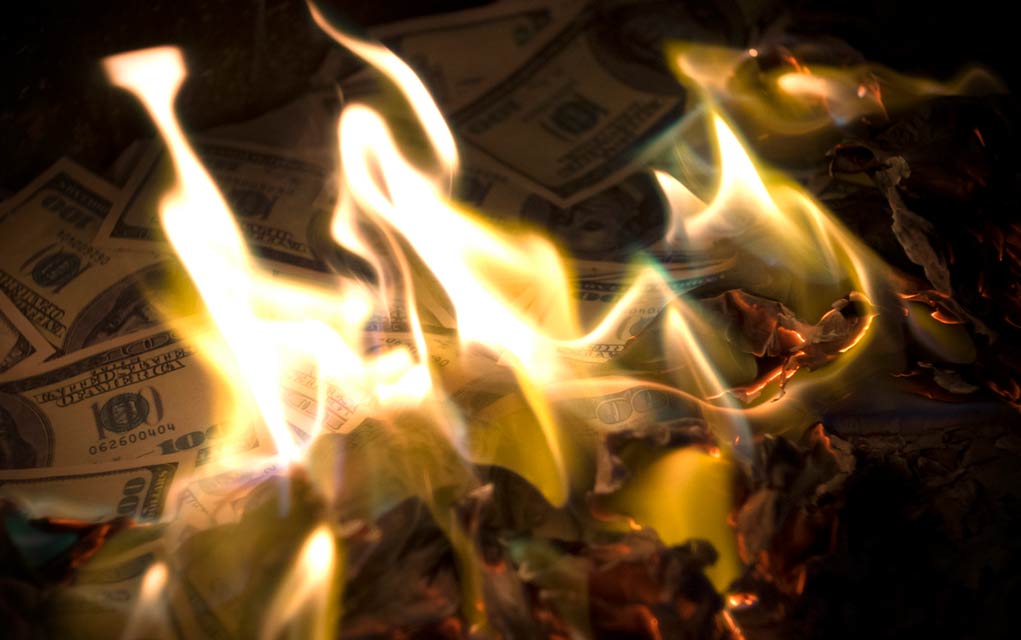 Disaster Plan – Cash Alternatives That Can Keep You Afloat

(ModernSurvival.org) – Bartering, or trading goods and services, has been practiced since the beginning of recorded history. Before monetary systems were developed, ancient cultures used bartering to get the food, items, and weapons necessary for survival. While cash may be king now, it will quickly become worthless should the economy come crashing down or society collapses altogether.

To prepare for the fall of monetary systems and the return of bartering, Prepper University has compiled a list of ten items that will be worth their weight in gold:

The idea here is that the harder something will be to acquire in a post-collapse environment, the higher its value will become. Here are some examples of items that might be worth stockpiling now and will be highly sought-after:

While these items form a basic list of goods that will become invaluable in a post-collapse world, there are plenty of other options that will be worth having. Even basic necessities such as food, water, and even toilet paper make good bartering items.

There isn’t much point in stockpiling items, such as food, to barter with if someone can just come along and take them when the world lacks the rule of law. To see how to protect your food in a post-apocalyptic world, check out our article here.