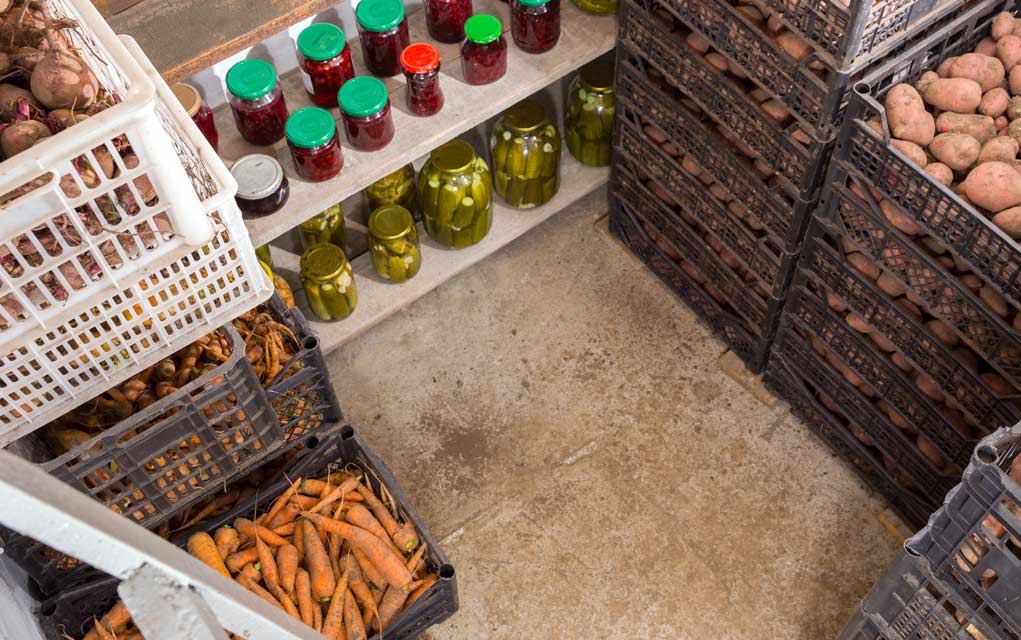 (Modern Survival.org) – It’s an unfortunate fact that when times get hard, people become desperate. In worst-case scenarios, starving families won’t think twice about becoming raiders if it means their children will go to bed with full tummies. The reason so many people are choosing to embrace the survivalist lifestyle now is to avoid this exact scenario in the future. But what happens when those who didn’t plan ahead come hunting for your supplies?

In the following video, Prepper University tackles this problem and offers some advice on how to keep your food safe:

To keep your food safe from marauders, there are two factors you should focus on. The first is providing a decoy pantry, and the second is hiding the main bulk of your stockpile.

A decoy pantry contains just enough food to be convincing, but not so much as to put your survival at risk. The idea is that the raiders will find the food, be convinced it is all you have, and leave. The supplies need to be in a fairly obvious location where an outsider would think to look, such as the kitchen. However, in a post-collapse world, they may not believe this is all you have.

In this case, having a second, poorly hidden, decoy pantry may be necessary. Have just enough supplies here to convince them that they’ve managed to wipe out your inventory. It’s better to let them have a little extra than to give up your full stockpile if you or your family are threatened with harm.

Another aspect of your decoy pantry to consider is the type of food you have stashed there. It should consist of typical canned foods and other items you would likely find in a grocery store. A pantry full of MREs could raise suspicions that you’re a prepper, and lead the intruders to investigate your property more thoroughly.

The majority of your stockpile should be out of sight, hidden in places the average person would never suspect. Don’t hide all of it in one location either. This could spell doom for your supplies if they’re discovered or otherwise compromised.

Here are some places you could hide your survival food:

Keeping your essential supplies safe from bandits in a survival situation depends a great deal on outthinking them. Having a variety of hidden stockpiles of supplies is one way to keep marauders from getting everything you have.

To see one nearly foolproof way of hiding supplies from those who may want to take them someday, check out our article on burying survival caches here.