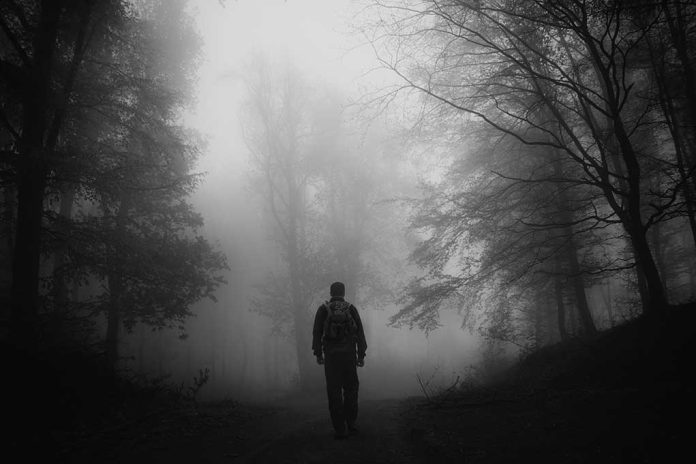 These Hunters VANISHED Into Thin Air!

(ModernSurvival.org) – For the average person, getting lost in the wild is an unfortunate but somewhat understandable scenario. Without proper training and preparation, nature can be a cruel mistress. When the missing person is a hunter, however, the situation becomes more intriguing.

For starters, most hunters are familiar with the area they are hunting in. Additionally, they tend to carry survival supplies and a firearm. This reduces the possibility of the individual getting lost or becoming the victim of a predator. The standard reasons that could explain why a person would vanish seem relatively implausible when applied to hunters.

The Missing 411 series initially began as an exploration of strange disappearances in America’s national parks. As the investigations expanded to include National Forests, David Paulides and his team began to find cases of missing hunters that fit their profile points. The book Missing 411: Hunters contains a myriad of cases of hunters who have disappeared in unusual and unexplainable circumstances. For the hunters in the book who are eventually found, the mystery often deepens.

The official trailer for Missing 411: The Hunted was just released, the movie is available for pre-order now at the same link. Release date, June 25. https://t.co/KANwoTCU2x

This film contains stories from the Missing 411: Hunters book that defies conventional logic. Interviews with baffled law enforcement and families of the victims add to the mystery of these disappearances. The Federal Bureau of Investigation (FBI) has even been on-site investigating some of these cases.

The film focuses on the stories of a handful of hunters who disappeared under extremely bizarre and baffling circumstances. For those individuals who were eventually found, more questions were raised by the highly unusual evidence accompanying their remains coupled with the location of the find.

Thomas Messick was 82 when he vanished on a hunting trip in upstate New York. He had a rifle and a walkie-talkie to communicate with his companions, yet still mysteriously disappeared without a trace. At his age, it seems unlikely he could have traveled far from where he was last seen, yet no evidence has been found of Thomas since he went missing.

Aaron Hedges was hunting in the Crazy Mountains in Montana when he disappeared. Like Messick, Aaron had a communication device to contact his two friends who were hunting with him. Twenty dog teams were dispatched to search for Aaron but were unable to locate his scent. Sixty ground teams, seven horse teams, and even helicopters also joined the search. Initially, all the searchers found were Aaron’s boots and water bladder. Nine months later, his backpack was found, along with his bow, gun, and various survival items, including clothing and food. From the location his boots were found, it would have been an estimated 15-mile cross-country trek through deep snow to where the backpack was found. He would have had to do this barefoot. A year after the backpack was found, Aaron’s remains were located eleven miles from his last known GPS location.

The final two cases in the film take a turn to the paranormal. Paulides is careful not to speculate on any actual cause of these disappearances. To retain credibility and to protect the families of the victims, the Missing 411 team has been meticulous in avoiding any indication of what they believe may be causing these peculiar happenings.

What would make an experienced hunter abandon his boots, clothing, weapons, and survival gear only to be found dead, miles away from these potentially life-saving items? How could an 82-year-old hunter vanish without a trace within earshot of his companions? Are these ordinary missing person cases, or is there something strange happening in the wild that we have yet to decipher? You decide. 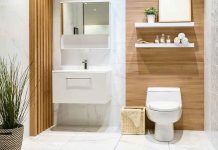