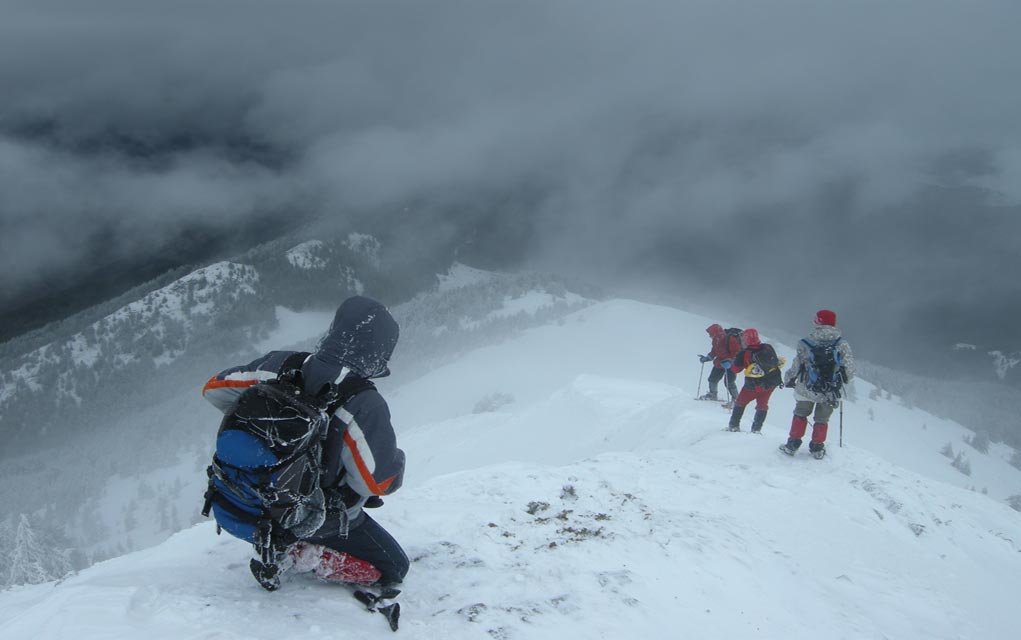 (Modern Survival.org) – In harsh cold environments, what can kill you the fastest?

In a survival situation, multiple factors can become dangerous in a hurry. A lack of potable water, the threat of starvation, and wild animals are all potentially deadly issues to contend with. However, in cold environments, one hazard reigns supreme: hypothermia.

According to the Centers for Disease Control and Prevention (CDC), hypothermia is a medical emergency during which the human body loses heat faster than it can be produced. Generally, hypothermia is associated with freezing temperatures. However, hypothermia can occur in mildly cool temperatures if an individual is wet or exposed to the elements.

Some individuals are more susceptible to hypothermia, such as the elderly, those under the influence of drugs or alcohol, and infants sleeping in cold areas. Being outdoors in a cold environment without shelter, fire, or the proper clothing can put anyone at risk of hypothermia.

What are the Symptoms of Hypothermia?

For adults, the symptoms of hypothermia are as follows:

In infants, the symptoms of hypothermia are low energy and bright red/cold skin.

How to Treat Hypothermia

In a survival situation where hypothermia is a concern, seek shelter as soon as possible. Since the body is losing heat faster than it can produce it, getting out of the elements is critical. Wind, rain, snow, and cold will only make hypothermia set in faster.

After drying off, wrap up in warm clothing and blankets. Be sure to wrap the head as well. The body loses a great deal of heat through the scalp, so trapping that is vital.

Knowing how to create shelter in the wild is a crucial skill for anyone who spends time outdoors, especially in the colder months. To see how a shelter can be constructed in the snow, check out our article on quinzees here.

Drought Survival - Preparation is VITAL (ModernSurvival.org) - Second to air, water is the most important consumable humans need to survive. Water is essential to...