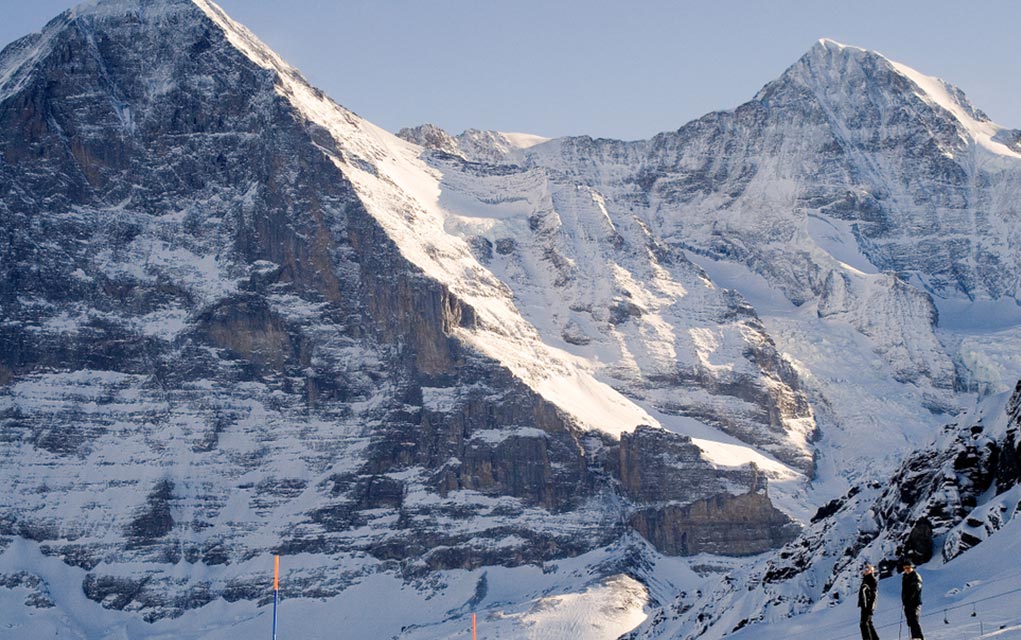 The mysterious deaths of nine students on a remote mountainside in the Northern Urals has been an unsettling and unsolved case for the past 60 years. It occurred deep in the heart of Russia, and Russian authorities have long deemed the case closed. The deaths were ruled accidental. Still, so many years later, there is an enigmatic shroud surrounding whatever really happened up in the Dyatlov Pass. One theory is that paranormal or unexplained activity drove them out of their tent that night. Let’s explore some possibilities.

Sabotaged by the Locals?

What started off as a ski trip among friends turned into a tragedy surrounded by lots of unanswered questions. What would cause the students from the Ural Polytechnic Institute to perish on the snow-capped mountainous range, their tent torn to shreds by an unknown force? With crime dismissed by the Russian investigation, it leaves a sense of bewilderment.

Could the local Mansi people, who believed the mountain to be sacred, have tried to scare them off? They don’t welcome strangers and feel their territory is symbolic. The skiers fled their campsite at night when temperatures plummeted to 20 degrees below zero. They were in nothing but their underwear, not even boots. The question remains — what scared them into the open so suddenly? Where they stripped down and about to be part of some mysterious sacrifice by the Mansi people?

We know the skiers succumbed to hypothermia from cold exposure. But with so many of them there to maintain the fire and secure their camp, why did they all leave so fast and go, ultimately, to their demise? Who slashed and trashed their tent? Another theory would be a supernatural encounter. A loud noise or bright light from a UFO could have startled them — triggering them to flee immediately. Involvement with aliens could be a possibility.

The skiers were on their way through the pass but were blindsided by a severe blizzard with zero visibility that forced them to set up camp for protection. But what caused a stir in the middle of the night? One theory could be the wind whipping violently during the storm, generating an infrasound or low-frequency buzz that can trigger people to lose their minds. Footprints prove they fled together. Some even tried later to go back to the camp but died during the climb.

Others were found at the base of a ravine, covered under several feet of snow. Some of them had skull fractures and missing tissue, suggesting a more sinister possibility — like murder. Researchers have mentioned that, because of the unsteady terrain and mountainous location, they may have triggered an avalanche while they were running. Or, on the contrary, they could have fled because they heard an avalanche coming. Could they even have been awoken by something like a bear or even the cryptid creature, the infamous Yeti?

Near this desolate stretch of terrain were areas where parachute mines and other top-secret weapons were being tested by the Soviet military. It could be that Russian agents sabotaged the skiers because they thought they were spies. Part of the weapons testing caused large, bright fireballs that lit up the area. This could have also spooked the students into leaving camp.

Whether it was something supernatural, or human interference, something triggered panic in those students. The case still leaves many with unanswered questions and a conundrum that can’t be explained. What do you believe? Gather the facts and decide for yourself. 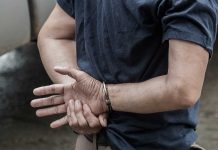 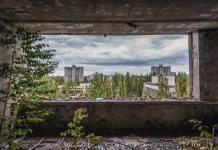