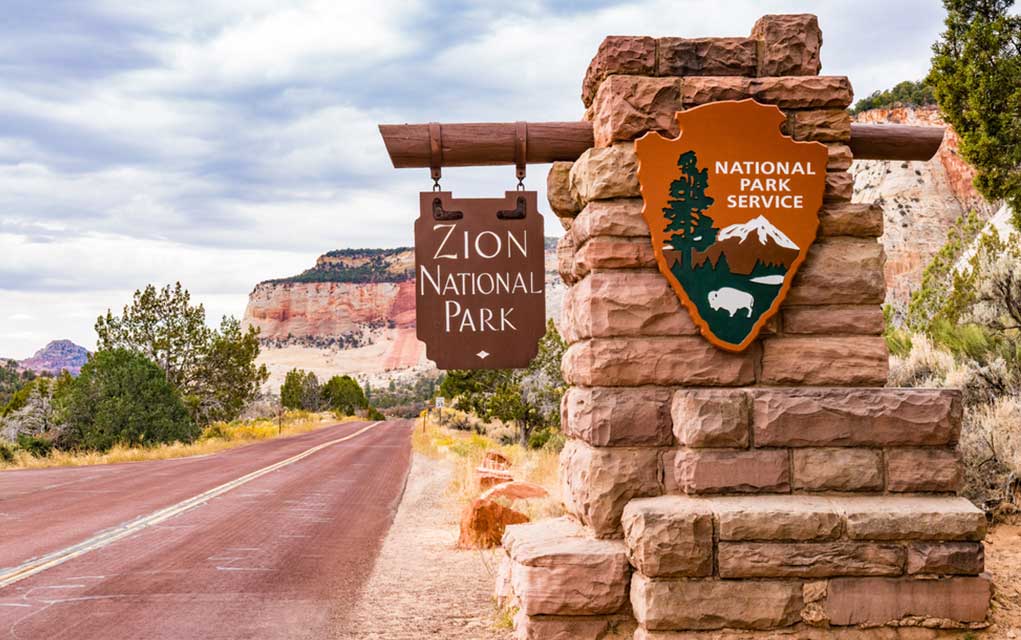 Each year, thousands of people travel to our National Parks to camp, hike, fish, hunt, and just get away from everyday life. Unfortunately, not all of them come back alive — or at all. When a person disappears in a National Park it usually makes the news for a week or two, and then is quickly forgotten by the media.

So many factors can be imagined as to how a person could vanish in the wild, from animal attacks to simply getting lost and succumbing to the elements. Most of the disappearances within National Parks can be attributed to such scenarios; however, there are many cases that are downright bizarre. Children have gone missing, and are later found miles away or high up on mountains. Bodies appear on trails that have been searched by SARs (Search and Rescue) teams for days or even weeks prior. People are found deceased in mere inches of water — and, inexplicably, people vanish in the blink of an eye.

Such mysterious disappeared person cases have been the focus of investigation for retired police detective David Paulides for over ten years now. With nine books and two movies in the Missing 411 line, Paulides has linked thousands of cases of missing people to truly strange circumstances.

Missing 411 was created after Paulides was approached by park rangers who presented him with information regarding several missing person cases which they believed to be abnormal. The rangers were concerned, as the Nation Park Service (NPS) was seemingly uninterested in pursuing these cases and thwarted their attempts to investigate them.

Before a missing person case is considered for investigation by Paulides and his Missing 411 team, it must fit certain profile points:

How to Avoid Becoming a Missing 411 Subject

Paulides suggest the following tips to avoid becoming one of the missing: Carry a personal locator device, bring a firearm (if legal in the area), and always tell someone where you are going and when you plan to return especially when hiking alone. 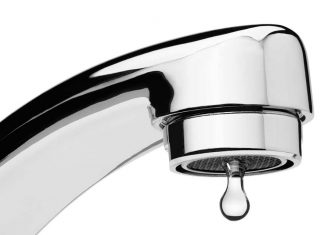 What to Do When You Lose Water

Whether You Lose Power or the Well Runs Dry, What Should You Shut Off First When the Faucet is Empty? Electricity Water Heater Gas ...

Historical Flag Under Attack in the Name of “Political Correctness”