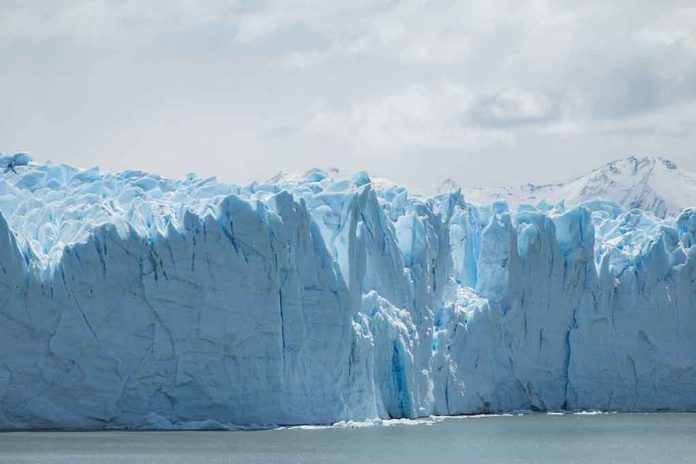 (ModernSurvival.org) – One of the many reasons preppers decide to embrace the survivalist mentality is the threat of catastrophic changes to the earth. While a great deal of the population scoffs at the idea that life as we know it could suddenly change for the worse, scientists are raising red flags over a situation developing in Antarctica that could shake up the global status quo.

Scientists say a critical ice shelf attached to Antarctica's "doomsday glacier" is shattering "rapidly" and on the verge of collapse. When that occurs, they warn, it could raise sea levels around the world. https://t.co/UAbUZ9rXjh pic.twitter.com/uYnPGCH6YM

The Thwaites Glacier, also known as the “Doomsday Glacier,” is a massive, 74,000-square-mile chunk of ice in Antarctica. To put it into perspective, the glacier is roughly the size of the state of Florida. It is dubbed the Doomsday Glacier because scientists believe it will cause a domino effect when it finally breaks off, leading to the collapse of surrounding glaciers.

Therein lies the problem. Thwaites is melting, and at a much more rapid rate than previously believed. In fact, scientists believe the glacier may break off in as little as three years.

Should this come to pass, glaciologist Ted Scambos believes it could cause sea levels across the globe to rise by more than two feet. If the event causes surrounding glaciers to collapse as well, as researchers believe it will, the rise could be ten feet or more.

Obviously, such a drastic and sudden rise in sea levels is going to cause a lot of damage across the globe. For starters, many coastal cities will find themselves underwater, leading to a mass exodus of the coasts and heavy migration inland. It’s not difficult to see how this could cascade into a social and economic catastrophe the likes of which the world hasn’t seen in modern history.

If this doomsday scenario is set to play out, now is the time to begin preparing for the worst. As always, it’s better to over-prepare and have nothing happen than to ignore the warning signs and suffer for it.

Should waters start to rise quickly, it’s vital that one knows what to do to survive. For information on how to handle a flood, check out our article here. 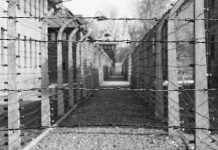