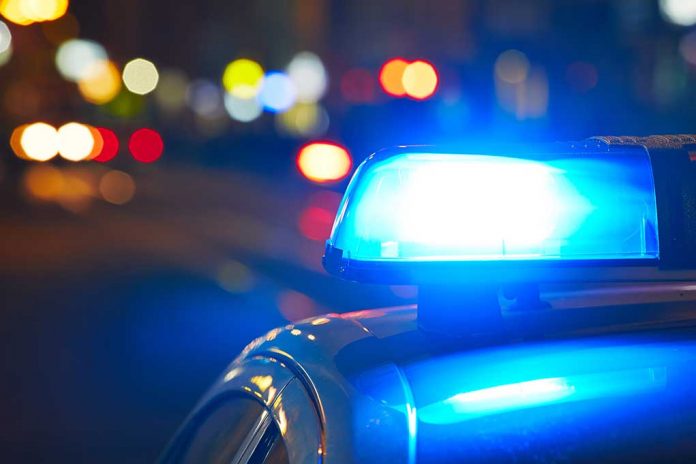 (Modern Survival.org) – Four individuals are dead and two more are injured following a horrific automobile accident in Hickory Hills, Illinois. The driver lost control of the vehicle which then struck a tree — splitting the car in half.

Two of the car’s occupants died at the scene, and two more died at the hospital due to their injuries. The condition of the two surviving occupants has not been disclosed.

As of now, the names of those involved in the accident have not been released to the public. Eyewitnesses claim the aftermath of the accident was “shocking”.

For survivalists, this is a tragic reminder that not all emergencies or disasters are “end of the world” level events. An out-of-control automobile can be every bit as deadly as any large-scale catastrophe.

The average prepper has a tendency to prepare for large-scale disasters: food shortages, electromagnetic pulses, natural disasters and the-end-of-the-world-as-we-know-it (TEOTWAWKI) events. Yes, these are valid concerns that are worthy of preparedness, but in reality, these belong in the bottom 5% of all likely emergencies (and that is being generous).

The other 95% of emergencies, such as automobile accidents or even bad weather, are far more likely to occur during the day-to-day life of a prepper. This is exactly why it’s so important to prepare for small-scale emergencies while also prepping for the big ones. Many of the skills attained through learning how to handle more common problems will cross over as useful abilities in the event of a major disaster anyway, making them worthwhile.

Some common emergencies that have the potential to teach large-scale survival skills include:

When preparing for the fall of mankind, make sure to pay attention to little emergencies — they can be just as deadly as nuclear fallout.

For information on another common emergency, check out our article on surviving a blizzard here. 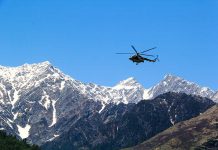 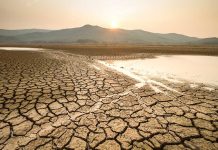 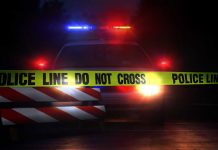 (ModernSurvival.org) - Ten-year-old Lily was on a walk with her dog Macy when she was suddenly attacked by a wild coyote. Macy, a six-year-old...

(ModernSurvival.org) - On July 12, 29-year-old Amber Miller was attacked by a pack of dogs while walking down Jimtown Road in Cocke County, Tennessee....

(ModernSurvival.org) - A federal judge has given prosecutors until September 10, 2021, to decide if they will pursue the death penalty against Louis D....