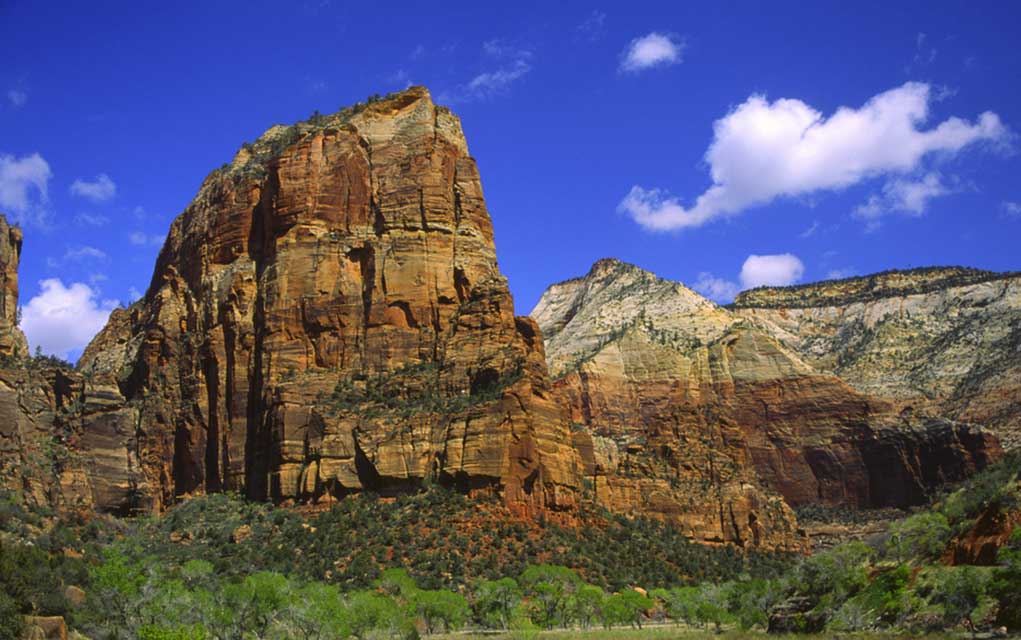 (Modern Survival.org) – If You are Bitten by a Venomous Snake, What Should You Do First?

According to the Centers for Disease Control and Prevention (CDC), roughly 8,000 people get bitten by venomous snakes in the United States each year. Knowing how to survive a snake bite is critical for those who become a member of this statistic.

First Steps After the Bite

First and foremost, don’t panic. Panicking increases the heart rate and spreads the venom throughout the body faster. If possible, restrict movement and keep the bite wound lower than the heart.

Here are a few other steps to follow after being bitten by a venomous snake:

Just as there are steps to take after being bitten by a venomous snake, there are several things to avoid as well:

The only known remedy for a snake bite is antivenom administered by a medical professional, so seeking medical attention as soon as possible after being bitten is imperative.

To learn how to defend yourself from another reptile with a nasty bite, check out this article on crocodiles.