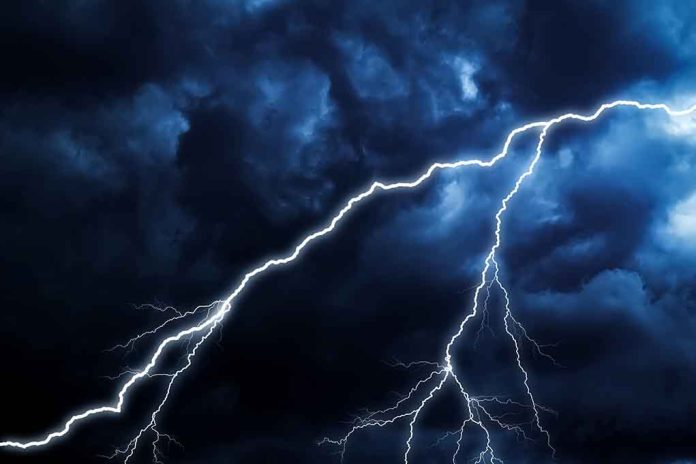 (ModernSurvival.org) – Occasionally, Mother Nature unleashes havoc the likes of which one only expects to see in a Hollywood blockbuster. Such was the case recently in Egypt, where vicious storms brought about an event that could have come straight from The Mummy.

#Egypt : Health official in Aswan has told BBC that the heavy thunder & hail storm there washed scorpions into the streets & people’s homes – causing 400 people to be stung – in the rains scorpions seek refuge anywhere they can… #أسوان #مِصر
pic.twitter.com/zGbWzTNMQn

Heavy rainfall and snow mixed with dust storms brought an army of venomous scorpions into the city of Aswan in Southern Egypt last week. According to the BBC, 503 people were stung by scorpions that flooded streets and sought shelter inside homes.

Initial reports claimed three lives were lost due to scorpion stings. However, it was discovered the victims were actually electrocuted in floodwaters. Those who were stung received antivenom at local hospitals.

Egypt is home to flat-tail scorpions, known to be among the most deadly venomous scorpion species in the world. In fact, the species is so deadly a person can die within an hour of being stung. The fact that lives weren’t lost due to the scorpions themselves is quite remarkable.

Following the horde of insects descending on Aswan, people were urged to stay indoors both in the city and the surrounding regions.

Thankfully, the nightmare-fueling invasion wasn’t as bad as it could have been. Still, the idea of a sea of scorpions swarming a city is enough to send shivers down anyone’s spine.

To see how to handle a scorpion sting closer to home, check out our article here.