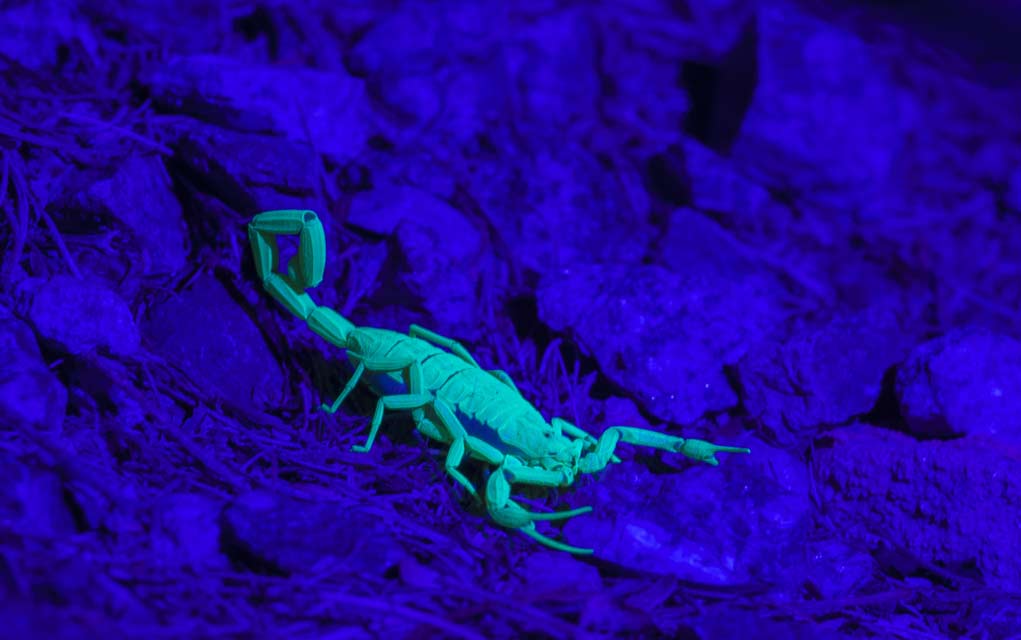 (Modern Survival.org) – You’re outside working on your yard and get stung by a scorpion. What is the first thing you should do?

Scorpions are the stuff of nightmares for many people. Their segmented bodies, multiple legs, pincers, and tails armed with a stinger are enough to creep anyone out. Unfortunately, in some cases, a scorpion’s sting can be even worse than its appearance.

Symptoms of a Scorpion Sting

According to healthline.com, the pain from a scorpion sting is “instantaneous and extreme.” Redness and swelling will begin within five minutes of the sting, and more severe symptoms may develop in roughly an hour, depending on the species of scorpion that delivered the sting.

Severe symptoms of a scorpion sting can include:

Fortunately, only about 30 of the known species of scorpions in the world are venomous enough to prove fatal to a human being.

How to Treat a Sting

Immediately following the sting, remove any jewelry from the affected area. Should the venom lead to swelling, jewelry will become hard to remove and could lead to additional complications.

Next, wash the wound with soap and water. A cool compress can be applied to the location to help reduce pain and swelling. Refrain from eating or drinking, especially if there is difficulty swallowing. Over-the-counter pain relievers can be used to help ease the discomfort from the sting. Ibuprofen or acetaminophen are good options.

Do not cut open the sting site or attempt to suck the venom from the wound. This will only increase the odds of an infection.

When to Seek Medical Attention

Most scorpion stings will not require medical attention. However, if the victim is a child or an elderly adult, seek professional help immediately. Respiratory failure can occur hours after the initial sting for children and the elderly, which can be deadly.

Likewise, if an allergic reaction develops or severe symptoms begin, it’s time to head to the emergency room.

Unfortunately, scorpions aren’t the only venomous creature that humans have to deal with. To see what to do when bitten by a venomous snake, check out this article.