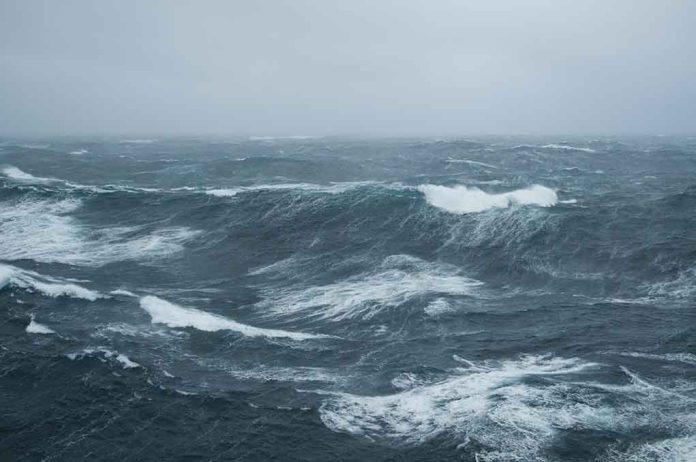 (ModernSurvival.org) – As the Roman poet Ovid so eloquently wrote, “The man who has experienced (a) shipwreck shudders even at a calm sea.” For one man in Japan, this quote likely rings true right about now.

An unidentified 69-year-old man was rescued from choppy seas after his boat capsized in the waters off southwestern Kagoshima prefecture Sunday. Apparently, the man was making his way to the Yakushima resort island when disaster struck.

The mariner managed to message a friend on the island before the boat flipped completely, but it still took rescuers over 22 hours to find him. When the coast guard finally located him, he was wrapped in a tarp, clinging desperately to the propeller of his boat.

Thankfully, the man was able to retain some body heat thanks to the plastic sheet, but authorities still claim it’s a miracle he was found alive.

While the unnamed man in the story above managed to survive for 22 hours alone, it pales in comparison to the stories of other survivors who have been at the mercy of the sea. For example, Salvador Alvarenga was adrift at sea for a staggering 438 days before he was rescued.

As Alvarenga said after his rescue, the biggest issue that people face when lost on the ocean is the lack of drinking water. To see how one can desalinate salt water to make it drinkable, check out our article here.