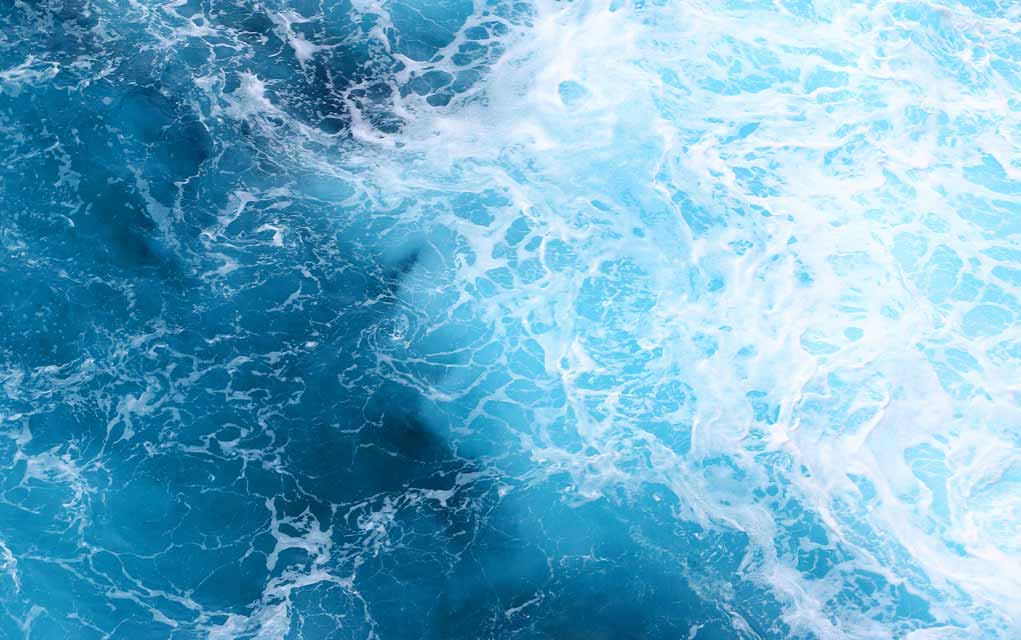 (ModernSurvival.org) – To Get the Salt Out of Seawater to Make it Drinkable, What Do You Need?

Every survivalist knows how important potable water is. Water is, after all, life itself. But being surrounded by an abundance of undrinkable water — such as an ocean full of salt water — makes this fact even more apparent.

In a survival situation where seawater is the only available source of hydration, knowing how to desalinate it could mean the difference between life and death. According to the United States Geological Survey (USGS), salt water is toxic to humans when consumed. Normally, the kidneys filter out excess salt using fresh water by way of urination. Without freshwater, this process stops functioning, and multiple body functions become impaired, eventually leading to death.

How to Desalinate Seawater

The best way to remove the salt content from seawater is through a process called distillation: boiling water and collecting the condensation. When the water boils, the salt’s left behind as the water evaporates.

In a survival situation, desalination can be done a few different ways:

Knowing how to purify water in an emergency can save your life, whether it’s saltwater or stagnant water. To see another option for purifying water in survival situations, check out our article here.