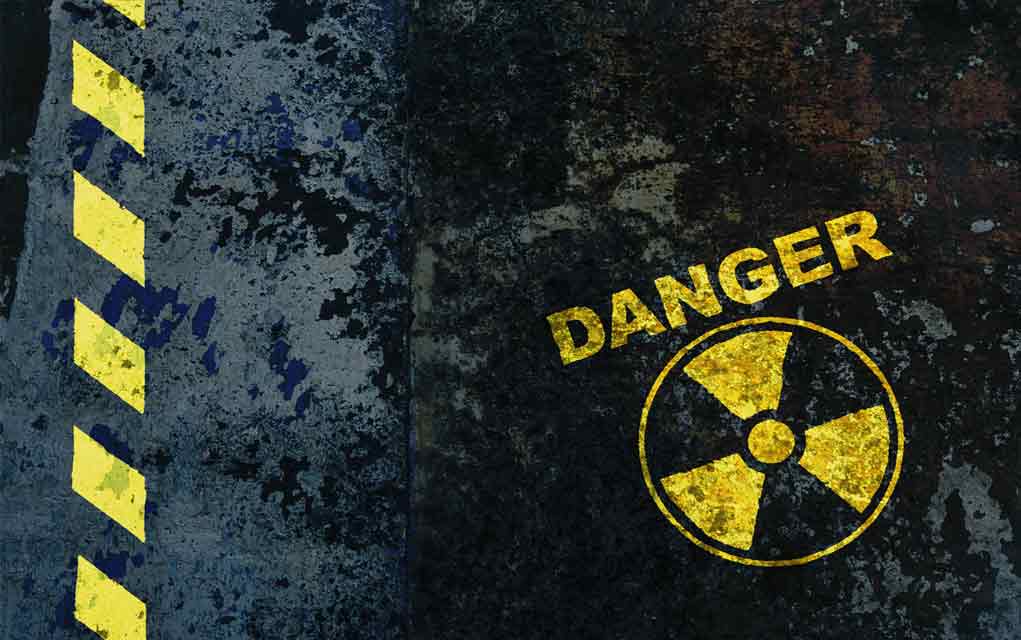 (Modern Survival.org) – A “dirty bomb” can be deadly and have devastating effects. It is a mixture of both explosives and?

In the midst of a global pandemic, it’s easy to forget about the other dangers lurking just out of sight. While terrorism isn’t the talk of the town right now, the threat it poses hasn’t gone anywhere.

The United States government has spent billions of dollars to fight the war on terrorism, both in actual combat overseas and in research to determine what the next attack on domestic soil could be. One major threat these investigations identified was that of a ‘dirty bomb’.

Some make the mistake of thinking a dirty bomb is the same as a nuclear bomb; however, this is not the case. A nuclear bomb creates an explosion millions of times more powerful than a dirty bomb. A dirty bomb is a radiological dispersal device (RDD), which means it is using conventional explosives to spread radioactive material over a broad area.

According to the United States Nuclear Commission (U.S.NRC), the majority of RDDs would not produce enough radiation to kill or cause severe illness. This would depend greatly on a number of factors, such as the size of the explosion, the type and amount of radioactive material used and the weather in the area of the event.

How to Survive a Dirty Bomb Explosion

Radiation is undetectable by any of the five senses, so it is vital to take precautions to prevent exposure. The main threat to those outside of the blast area is breathing in radioactive dust and particles.

Immediately following the explosion, the most important precaution to take is avoiding dust clouds. These will be contaminated with the radioactive material used in the bomb. Cover the mouth and nostrils with a wet cloth or mask to avoid breathing in radioactive particles.

Next, seek out a safe building (one not affected by the blast, no broken windows, etc.) and close all doors and windows. Turn off ventilation systems to prevent outside, potentially contaminated, air from getting inside the building.

Anyone who was even relatively close to the initial blast zone could have been contaminated. Therefore, it’s important to have them strip off their clothing and shower as soon as possible. Place the clothing, along with the cloth or mask used while outside, in a plastic bag and tie it off to prevent particles from escaping.

Depending on the severity of the radiation released by the bomb, it may be wise to stick to the interior rooms of the building. This will add additional walls between those within the structure and the radiation.

Once secure inside a building, monitor the radio for instructions from the local authorities on how to proceed next. Stay indoors and hunker down until it is safe to leave.

We live in a world where terror threats are real. In the aftermath of a large-scale terrorist attack, it is entirely possible that the local population may be forced to evacuate their homes. In such an event, it is a good idea to know where not to go when bugging out. To find out what areas should be avoided, check out our article here. 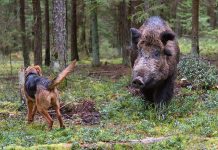 Italian Hunter Killed By Wild Boar After He Shot It 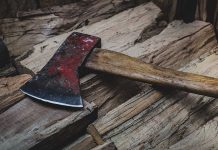 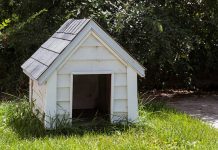 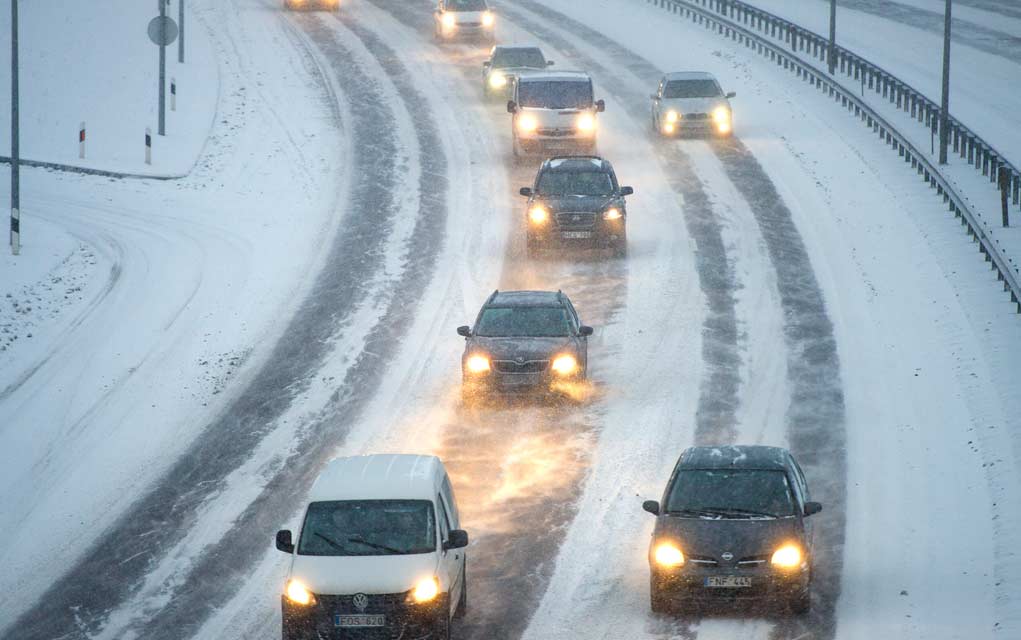