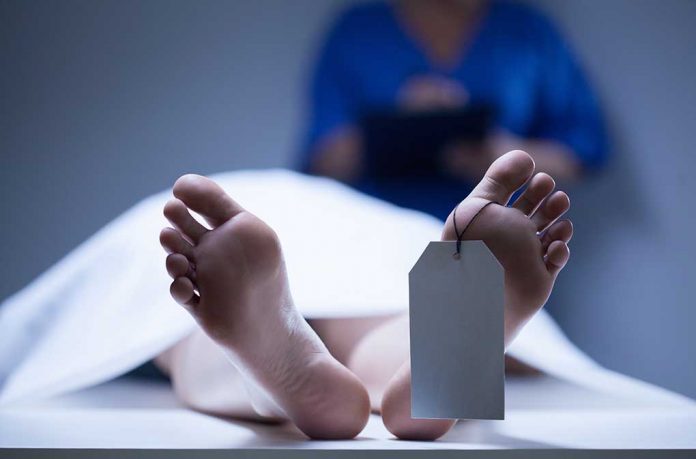 (ModernSurvival.org) – Hurricane Ida wreaked havoc across the nation, from Louisiana to New York. The storm claimed dozens of lives and caused billions of dollars worth of property damage. Now, investigators are finding that in some areas, the aftermath did more damage than the hurricane itself.

When Ida hit New Orleans, it led to a massive power outage that affected tens of thousands of people. Now that power is beginning to be restored, a horrifying reality is revealing itself. Some residents who survived the storm met their end due to extreme heat.

Without electricity, air conditioners and refrigerators were rendered useless. This left vulnerable individuals at the mercy of high temperatures. So far, ten people have been found who lost their lives to the heat, which reached over 101 degrees.

Unfortunately, heat is a major cause of death across the globe. While air conditioning has made a huge difference, it becomes useless in a blackout. So how can one stay cool and survive when the AC isn’t working?

Once upon a time (not so long ago) air conditioning didn’t exist. People were forced to face the summer months without the convenience of central air or even swamp coolers. So how did they survive without dropping dead in the heat, and what can modern survivalists learn from the methods they used to stay cool?

Hanging wet sheets over doorways or open windows is one method of cooling a room that has been used for thousands of years. As the water evaporates, it cools the air. This is the same principle used in swamp coolers, which blows hot air from outside through water-soaked pads into the home. Granted, this works best in areas with low humidity.

At night, sleeping with damp sheets is another option that will help a person stay cool while they sleep. Simply soak the sheets in water then ring them out so they aren’t dripping wet.

At night, open windows to allow stagnant air to leave the home. This will also allow cooler air to come in.

Another creative way to get cooler air flowing into the home is by compressing the hot air from outside using a board and plastic bottles. The following video shows how it’s done:

Staying hydrated in the heat is absolutely vital to good health. The body sweats when it gets hot in an effort to cool itself, which is good. But that also means that fluid needs to be replaced so one doesn’t succumb to dehydration.

Beyond consumption, one can also take a dip in water (such as a swimming pool) to cool off. Swimming is a great way to escape the heat, just take caution not to get a sunburn in the process.

Dipping towels or bandanas in water and wearing them around the neck is yet another option to reduce one’s body temperature. Using spray bottles full of water to mist oneself will help, too.

There are several modern-day solutions to beat the heat. Here are a few options:

Heat-related illnesses are not something to take lightly, even when the power is on. To see why they are so dangerous, and how to recognize the symptoms before they become deadly, take a look at our article here. 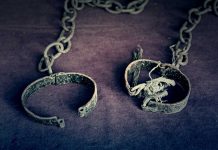 (ModernSurvival.org) - Most people like to believe that humanity as a whole consists of good people. The kind of people who would help each...