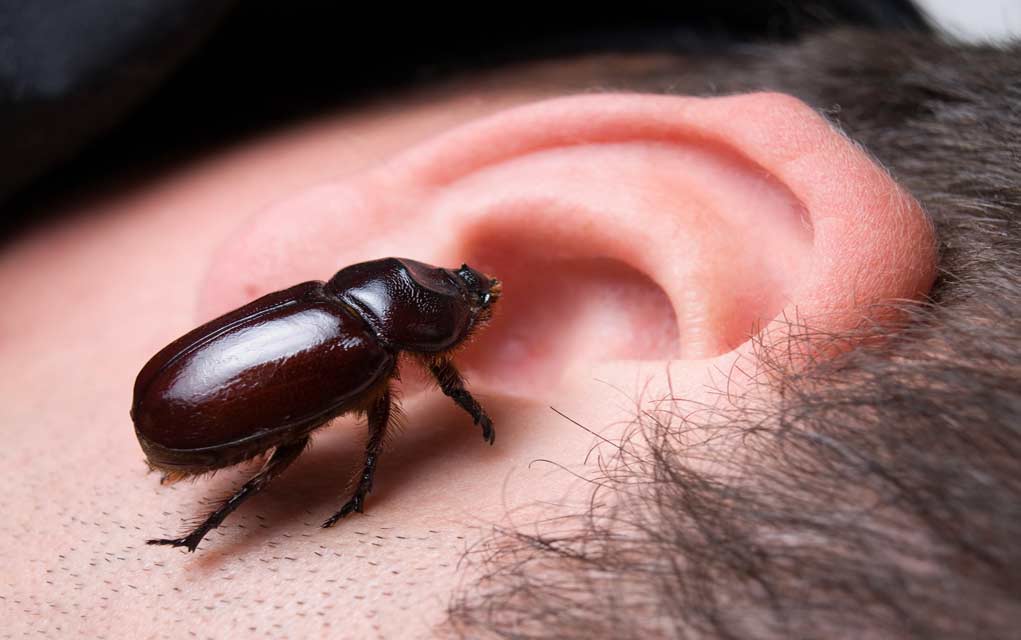 (Modern Survival.org) – What can help remove a bug stuck in your ear?

For most people, having a bug crawl into an ear is the stuff of nightmares. No one wants a foreign object lodged in their ear, but having an unidentified insect get stuck in there is terrifying. Should this waking nightmare become a reality, how can the bug be safely removed?

Here are some simple steps anyone can take to remove an insect from their ear.

If this doesn’t work to remove the insect, seek immediate medical attention to get it out. Don’t attempt to fish it out with tweezers or another object, as this could lead to permanent damage.

Panic can make any situation worse, be it a bug stuck in an ear or a full-fledged disaster scenario. When facing an emergency situation, knowing how to handle someone who is succumbing to panic can not only help them, but ensure they don’t do anything to put other people in danger, as well. To see ways to help a panicking person during a survival situation, check out our article here.