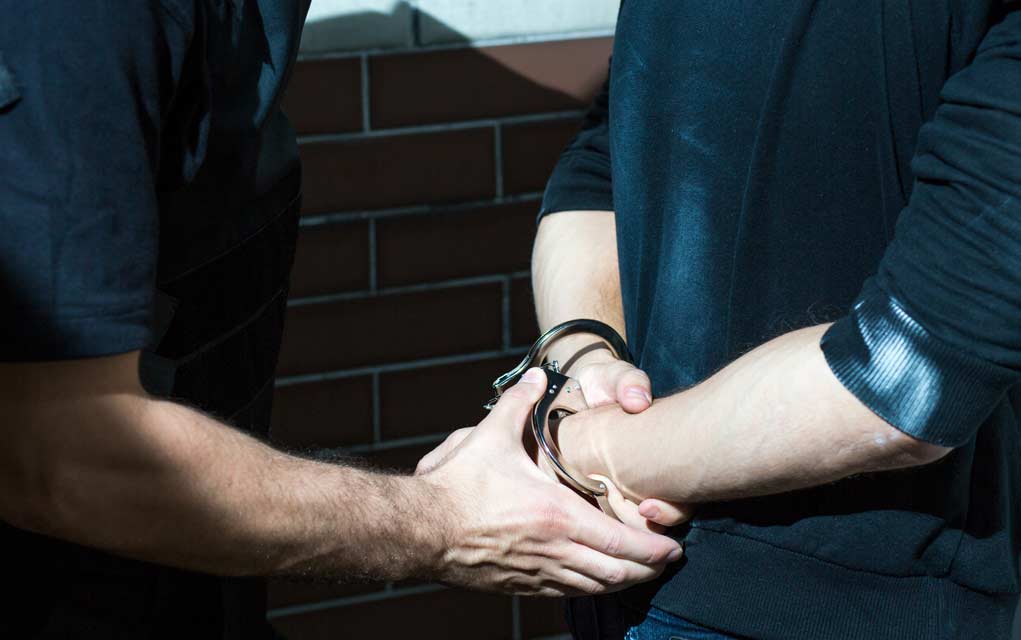 (Modern Survival.org) – When It Comes to Looting, What Element Could Lead to a Felony Charge?

In the aftermath of natural disasters, catastrophes, terrorist attacks, and civil unrest, some people decide to take advantage of a bad situation by looting. Some of them loot to get bare essentials, such as food and water. But others go for more expensive items, such as electronics and jewelry.

In most cases, people convicted of looting face misdemeanor charges. Some states have laws specifically against looting, which increase the consequences of the act. There is one aspect of looting that is almost guaranteed to lead to felony charges: burglary.

Burglary is the act of entering a building illegally with the intent to commit a crime. When it comes to looting, the first person who paves the way for others to enter the building is considered a burglar. Grand theft could also lead to felony charges, depending on the value of the items stolen while looting.

Of course, looters can only be charged with these crimes if they’re caught. Since looting occurs during times of upheaval, law enforcement personnel are usually too busy dealing with a disaster or rioting to worry about people running off with material goods.

Getting caught in the middle of looting and rioting is both terrifying and dangerous. To see how to survive this scenario, take a look at this Tactical News article on how to survive civil unrest.