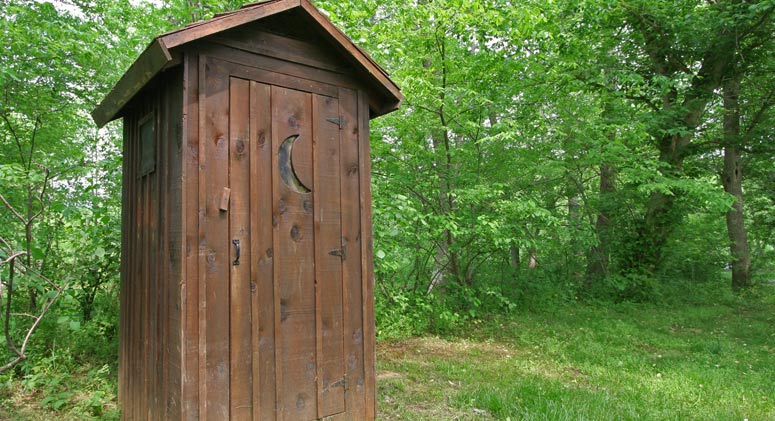 (ModernSurvival.org) – Where Can You Put Human Waste When the SHTF?

In the aftermath of a massive, end-of-the-world-as-we-know-it (TEOTWAWKI) event, people are going to have to adapt to a new set of rules. For example, many of the conveniences enjoyed in modern society will become a fond memory — including sewage systems. When disposing of human waste isn’t as easy as flushing it away, new systems will be required to get rid of this by-product of people.

Following a true disaster, everything will change. Many practices previously lost to time will likely return, including the practice of using human waste as fertilizer. Known as ‘night soil’, fertilizer made from human waste was used for thousands of years until the creation of modern sewage systems.

In modern times, the idea of eating food grown from human waste has become unsettling to many. At this point in time, using night soil could have potentially dangerous ramifications due to the processed foods and pharmaceuticals many people consume.

After a real SHTF event, however, those who survive will revert back to an organic diet. The risk of night soil being contaminated by the same extent of human-borne toxins will be relatively low.

Simply add the waste to the compost pile, just as adding other kitchen scraps and compostable byproducts. Be careful not to add too much urine to the mix, though. Too much nitrogen can make the compost pile slimy and more ‘aromatic’ than usual.

For situations where there is a light at the end of the tunnel and sewage systems are likely to come back online, composting human waste is likely to be the least favorable option of disposal. To see how to handle this waste until services are back up and running, check out our article here.