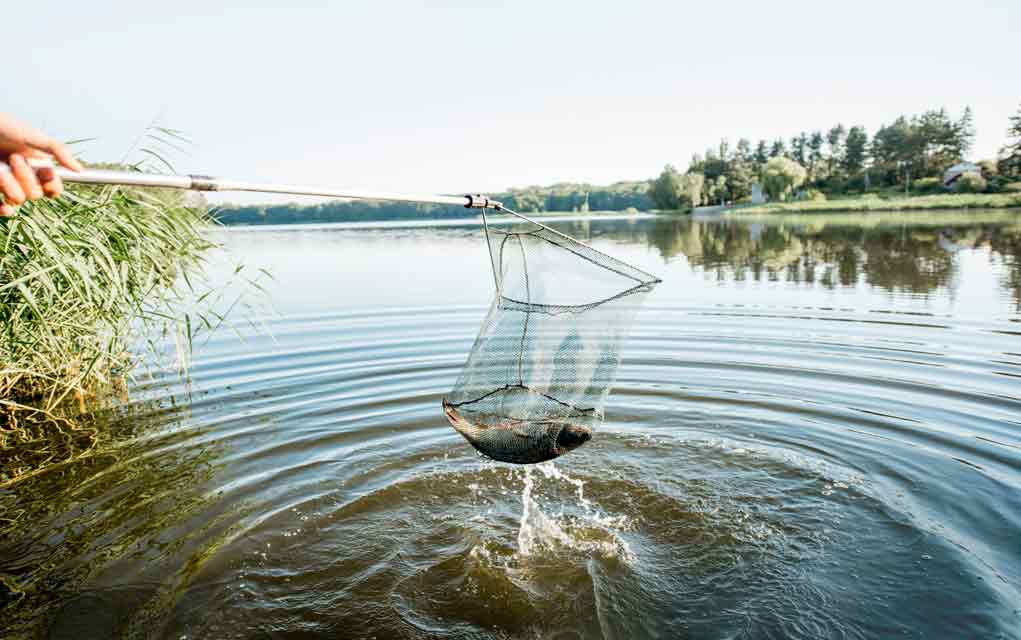 (Modern Survival.org) – In a survival situation, is it ok to eat fish caught during a flood?

Answer: Depends on Location. Here’s why…

In the aftermath of a hurricane or flood, food may become scarce. What survives the storm itself can become contaminated by floodwater, or go rancid in the fridge due to power outages. But what about the potential food swimming around in the floodwater itself?

In an urban environment, floodwater will be ripe with contaminants — especially if the water is deep. From industrial pollutants to automotive fluids such as gasoline, oil, and antifreeze, there is no telling what hazards are lurking in the water. Anything submerged by the flood is going to be mixed in with the water.

It isn’t a stretch to say that any fish swimming around in these potentially toxic floodwaters are going to become contaminated themselves. Since many of the potential foreign chemicals in floodwaters can’t be removed with standard water filters, or by boiling, for that matter, it’s unlikely that cooking fish caught in these contaminated waters will remove the potential toxins.

In more remote areas, which are unlikely to be contaminated by harmful chemicals, fish caught in floodwaters are relatively safe to consume.

Unless starvation is a real threat, it may be better to think twice about eating fish that may have been contaminated by foreign chemicals in a flood. The average human body can survive up to three weeks without food, but accidentally consuming a deadly toxin by drinking floodwater or eating a fish caught from floodwaters could be deadly.

There are many dangers that can quickly become deadly during a flood. To see how to escape from one such danger, check out our article here.