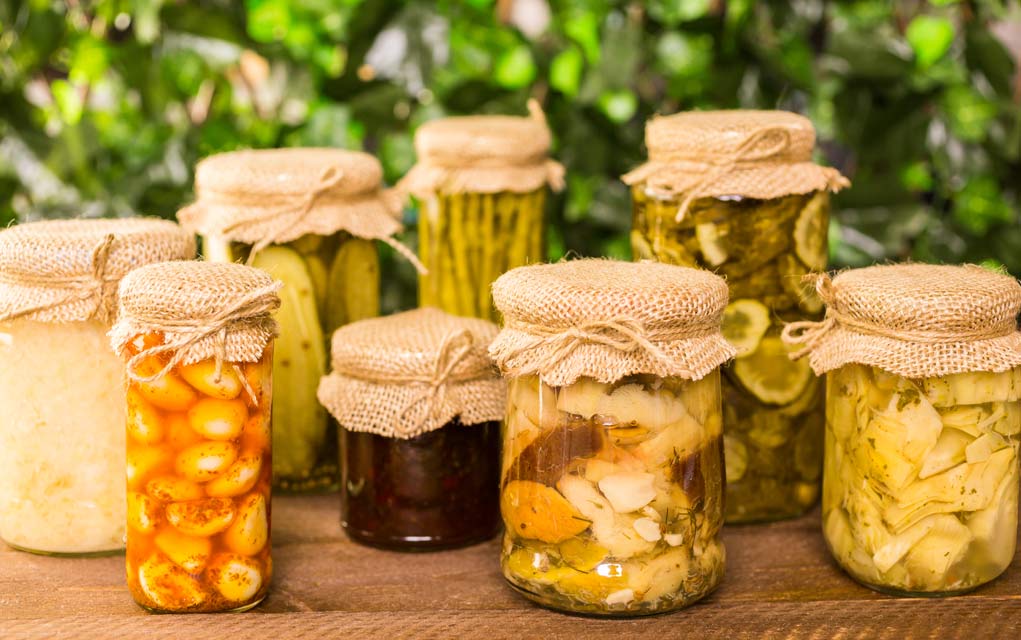 (Modern Survival.org) – Canning is a great way to build up a stockpile of food for prepping. This isn’t just a hobby for gardeners, either. There is an endless number of foods that can be preserved using this time-tested method. Soups, salsas, meats, jellies and even dry pasta are all viable options for canning.

There is, however, one often-overlooked step to canning that could be dangerous…

When you’re canning food, it’s important to remove the rings from your jar lids after the cans have cooled. Many people skip this step and simply leave the rings on, placing cans into storage as they are.

It’s not surprising that many don’t know the rings should be removed, since most canning pictures show them with the rings on. Here are 3 reasons why rings should never be left on jars of canned goods when they’re put into storage:

If the vacuum seal is broken, the food inside the jar will go bad, which could lead to the food-borne toxin botulism if consumed. According to the Centers for Disease Control and Prevention (CDC), botulism can cause paralysis or even death. Worse yet, this toxin doesn’t have a smell or taste, so it is nearly undetectable.

The symptoms of botulism include:

If you suspect the seal’s broken on a canned product, or the jar is cracked, broken or leaking, throw it out. It’s not worth the risk of botulism to tempt fate and eat the food.

To see the best place to store home-canned food, check out this article.