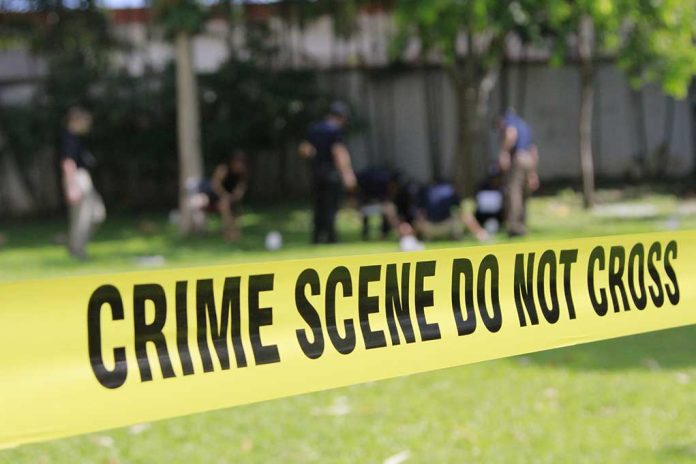 (ModernSurvival.org) – Katherine Janness was walking her dog through Piedmont Park in Atlanta when they were both brutally attacked and stabbed to death early in the morning on July 28. Janness’s partner found her and her dog at 1:10 a.m. that morning, after tracking her phone.

Since the incident, the local police department has issued a $10,000 reward for information on the homicide. People for the Ethical Treatment of Animals (PETA) has also put forth an additional $10,000 reward in hopes that it will lead to justice for Katherine and her pet.

Despite the reward and the FBI joining Atlanta city police in the investigation, no arrests have been made, nor have any suspects been named.

Unfortunately, the world can be a terrible place at times. That is exactly why it is important to prepare oneself to face the worst at all times — even while walking the dog through a park. To help ensure this tragedy doesn’t happen again, here are ten ways to stay safe while running or walking:

The goal of survivalism is to be prepared to face any threat, at any time, big or small — not just a natural disaster or world-ending apocalypse. Many preppers lose sight of the here and now as they plan for such large-scale events. The truth is, being attacked while out on a walk or jog can be every bit as dangerous in the moment as any other threat.

Pretty Loaded from YouTube has provided a helpful video with tips on how to stay safe while walking or jogging:

Here are ten tips for staying safe while you’re out on a jog or a walk:

If you’re out and your gut instinct tells you something is wrong, trust it. Get out. It’s better to cut a walk short than to be put into a survival situation.

For tips on how to combat an attacker, check out our article on the best target to kick in a fight. 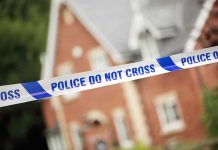