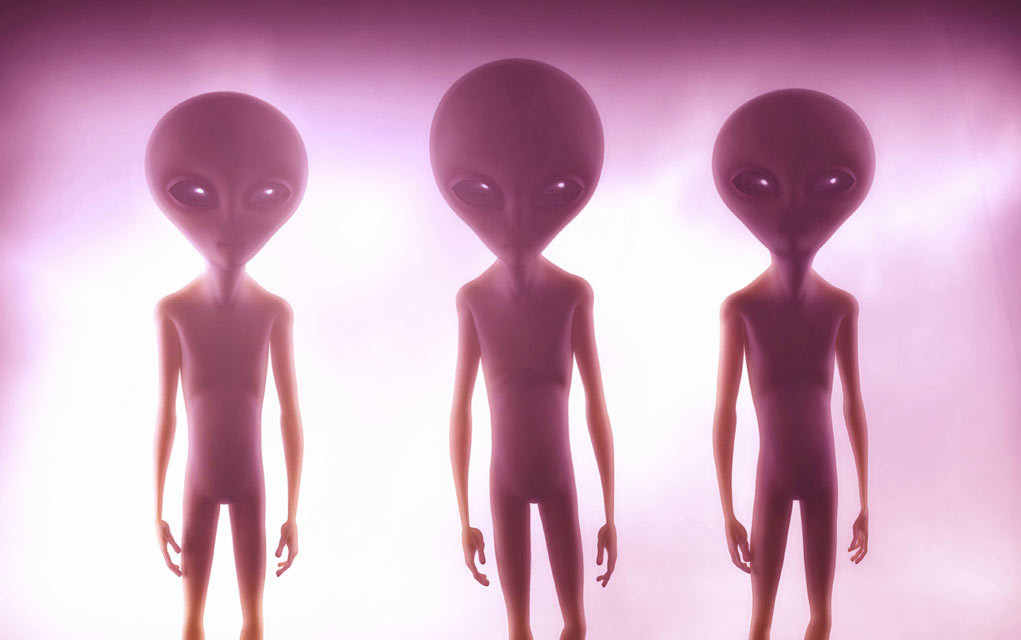 (ModernSurvival.org) – To Protect Yourself from the Threat of Aliens by Studying UFO Sightings in the 1950s, What Agency Would You Turn To?

The debate over unidentified flying objects (UFOs) has raged for decades. While many have dismissed sightings as hoaxes, illusions, or misidentifications in the past, recent events have made it increasingly difficult to ignore the phenomena.

For starters, the U.S. Department of Defense recently confirmed the validity of leaked footage showing a triangular unidentified aerial phenomenon (UAP) captured on film by Navy personnel in 2019. This follows the US Navy confirming previously leaked footage of a “tic-tac” UAP as it was chased by fighter pilots.

This isn’t the first time the United States government has opened up on the subject of UFOs. In 2017, the Central Intelligence Agency (CIA) unveiled hundreds of thousands of documents on the subject via its online reading room. Thanks to the Freedom of Information Act and an amendment to Executive Order (EO) 13526, the CIA was forced to declassify a landslide of top-secret files on UFOs and psychic phenomena.

Using CREST, the CIA’s research tool, anyone can type in a subject and read, print or save the information found there. The information does come with some restrictions, though, as only top-secret files that are 25 years or older can be viewed by the public.

While aliens and UFOs may not be everyone’s cup of tea, CREST can look up information on any subject the CIA keeps tabs on. It isn’t a big stretch of the imagination to see how such a tool could be useful to a survivalist in this day and age.

To see how to survive one threat that CREST could offer a lot of information on, check out our article here.