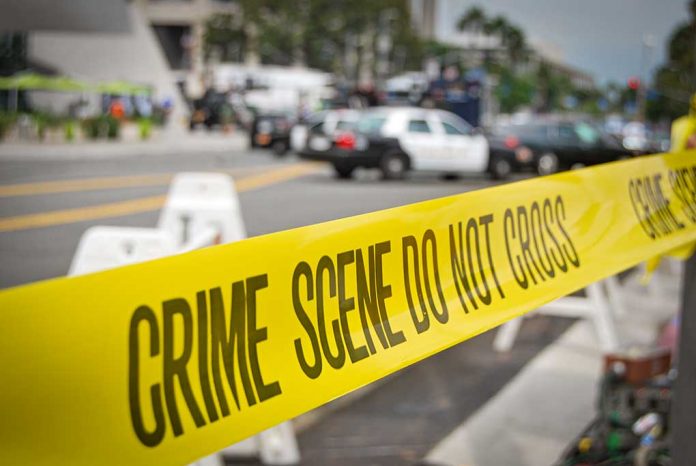 (ModernSurvival.org) – On Monday, an armed gunman went on a shooting spree at Perm State University in Russia. Chaos erupted on the campus as students attempted to barricade themselves in classrooms. Some even jumped from second-story windows in an attempt to escape.

Aleksandr Khinshtein, a member of the State Duma, identified the shooter as Timur Bekmansurov, an 18-year-old law student at the university. Russian media quickly published a social media post the alleged gunman made prior to the event, in which he outlined a life-long fascination with violence. Shortly thereafter, the social media company blocked his account.

One of the first responders to the scene, traffic officer Konstantin Kalinin, exchanged fire with Bekmansurov in a stairwell and wounded him. Kalinin was then able to detain the gunman and end his rampage.

Unfortunately, mass shootings are a threat that seems to be spreading across the globe. While this particular event happened in Russia, on the same day, another shooting occurred at a high school in Newport, Virginia, in which at least two people were injured.

Facing off with an armed intruder at home, or finding oneself in an active shooter situation in a public place, is a nightmare scenario for anyone. When bullets are flying, the best plan of action is to stay out of sight until the threat is neutralized. Unfortunately, there are some places where a person is a sitting duck for a gunman.

What is a Fatal Funnel?

A “fatal funnel” is a term often used by law enforcement and military personnel to designate a choke point. These are thresholds or areas of transition, such as doorways, stairwells or hallways, where there is no cover or concealment, and movement is limited.

Why Knowing This is Important…

Being able to recognize a fatal funnel could be the difference between life and death in any scenario where a conflict is imminent. The enemy combatant doesn’t have to have a firearm to make use of a fatal funnel, either. Standing beside a door with a baseball bat waiting for someone to walk through can be devastating, as well.

Remember, it isn’t just a home invader or armed gunman who can use a fatal funnel to their advantage. By identifying potential fatal funnels in the home, these can be used against an intruder should the need to defend yourself or your family arise.

For additional information on how to handle an active shooter scenario, check out this article. 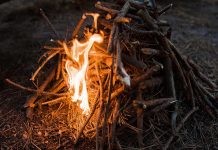