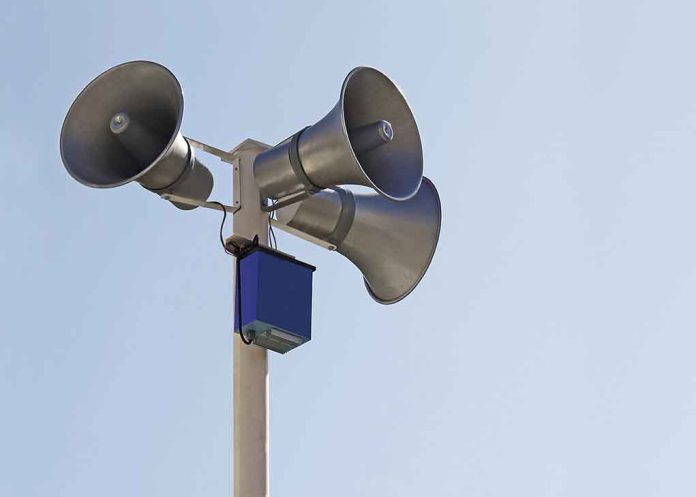 (ModernSurvival.org) – For many years, Americans were taught to hide under their desks or tables when bomb sirens began to pierce the air. After the Cold War came to a close, this practice began to fade, as the likelihood of bombs falling on the United States became a less pressing concern. For many around the globe, however, bombings remain a genuine threat.

In Israel, where conflict seems to be a simple fact of life, the government took drastic measures to protect its citizens from bombs and missile attacks. The country passed a law that requires all residential buildings and offices built after 1993 to contain a bomb-resistant safe room, called merhav mugan dirati, or “mamad.”

What Exactly is a Mamad?

Essentially, a mamad is a reinforced room designed to protect those within from the impact of an external explosion. It sounds pretty simple, but there are serious regulations over the design of these special rooms.

For example, the rooms must have reinforced concrete walls, an airtight iron door that swings outward, and an iron window cover for the one window allowed — in case the occupants need to escape.

In addition to these requirements, mamads must contain three electrical outlets, a phone jack, and a television and/or radio socket. As of 2010, these rooms also require ventilation systems to circulate air.

Many homes in Israel were built before 1993, leaving them without an effective bomb shelter. While residents can build their own, the government does allow for the installation of steel ‘cages’ that are then coated in concrete to offer a degree of protection.

Why You May Want a Mamad

The world seems to slip further into chaos with each passing day. From skyrocketing crime rates and the constant threat of terrorism to the possibility of all-out war, a great argument can be made over the need for a reinforced safe room. Even if these threats aren’t an immediate concern, a mamad also serves as a place to ride out natural disasters in relative safety.

While many people may desire an underground bunker, the cost and logistics of these make it very difficult to obtain one. Not everyone can cough up the money needed to build a bunker, whereas renovating a room in the house might be more feasible. As an added bonus, reinforcing a pre-existing room will draw less attention to a safe space than installing a bunker.

For ideas on where to build a survival shelter (such as a mamad) in plain sight, take a look at our article here.

Would you ever consider building a mamad in your home? Do you think this is a good idea or a waste of time? Reply to your email and let us know; we would love to hear from you!