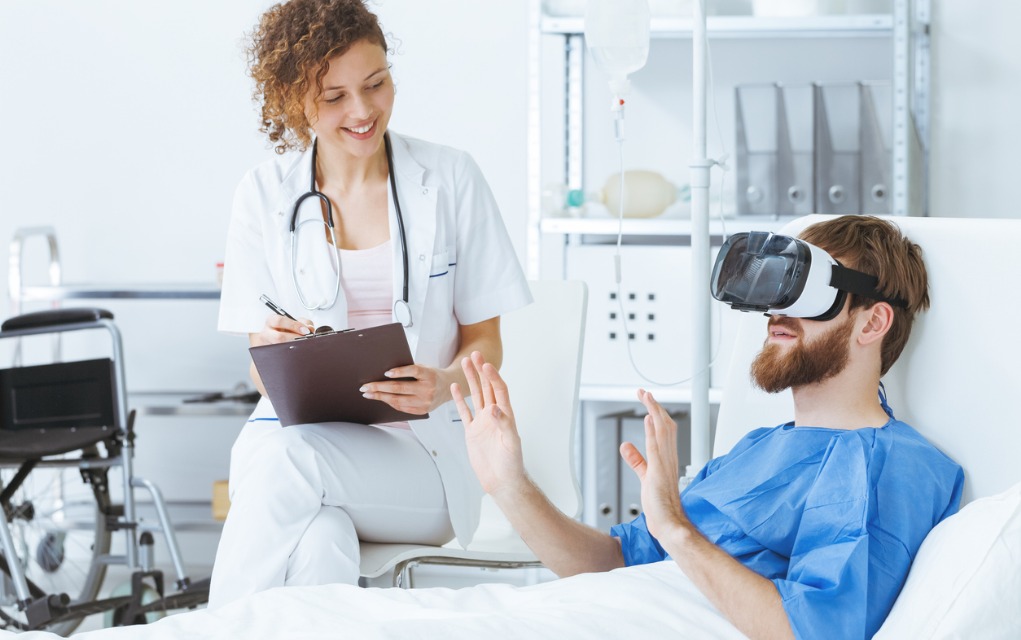 The idea isn’t new. It’s a well-known fact that the mind can be distracted from focusing on pain — but to do so during surgery? As crazy as it sounds, it just may be a viable answer to cost and resource restrictions; it could also help those who simply can’t physically withstand painkillers and anesthesia.

It’s not hard to find examples of how this might work. Ever been to the dentist? They wiggle your cheek to distract you from the needle they’re about to poke into your jaw. That wiggle has no other purpose. Or how about the last time you tried having a conversation with a kid who was playing a video game, or anyone who was immersed in a television show or digital device? Chances are they only absorbed a fraction of what you said, if they absorbed anything at all.

Virtual reality works in much the same way as far as the brain is concerned. A little distraction here, a pinprick there. In theory, you could even rewire the neural pathways to distract you from almost anything. Why not pain or surgery?

While this is still in the testing phase, it is a promising technology that could help keep people off heavy-duty painkillers and also keep them from becoming part of the opioid epidemic.