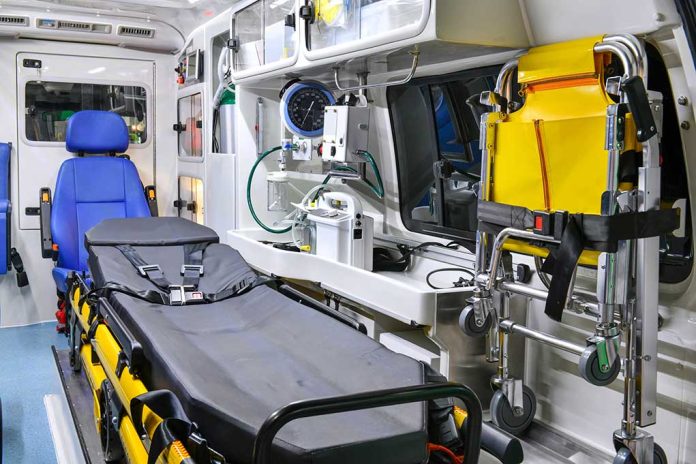 (ModernSurvival.org) – One generally has certain expectations when checking into a hotel — a clean room, fresh sheets, and maybe even a chocolate bar or a mint on the nightstand. What no one anticipates is winding up in the hospital. Unfortunately for nearly a dozen guests at a Hampton Inn, this past Saturday’s stay became a life or death situation.

During the evening hours of January 29th, authorities received a phone call stating a 2-year-old girl at the Marysville, Ohio location was unconscious. More calls began coming in shortly after as victims began dropping like flies.

The hotel was immediately evacuated in response to reports of dizziness, burning throats, and loss of consciousness. The culprit? Dangerous levels of carbon monoxide (CO).

In total, 11 people fell ill due to carbon monoxide poisoning, 7 of which ended up in critical or severe condition. The source of the CO is currently under investigation, though the pool’s heater is a prime suspect.

Carbon monoxide poisoning is a serious and often lethal threat. As such, it’s vital to know how to avoid it.

Carbon monoxide (CO) poisoning isn’t a threat to be taken lightly. It is lethal, and because the gas is odorless, it can be impossible to detect without the proper equipment. Reports from the CDC indicate that 430 people, on average, die each year due to carbon monoxide poisoning.

The symptoms of CO poisoning include dull headaches, nausea, vomiting, shortness of breath, blurry vision, confusion, and the loss of consciousness. For those who are intoxicated or sleeping when the poisoning occurs, the symptoms are often never noticed, making it all the more dangerous.

If CO poisoning is suspected, leave the area immediately and seek medical attention. Carbon monoxide poisoning can lead to severe health issues, such as irreversible brain damage. Get help as quickly as possible.