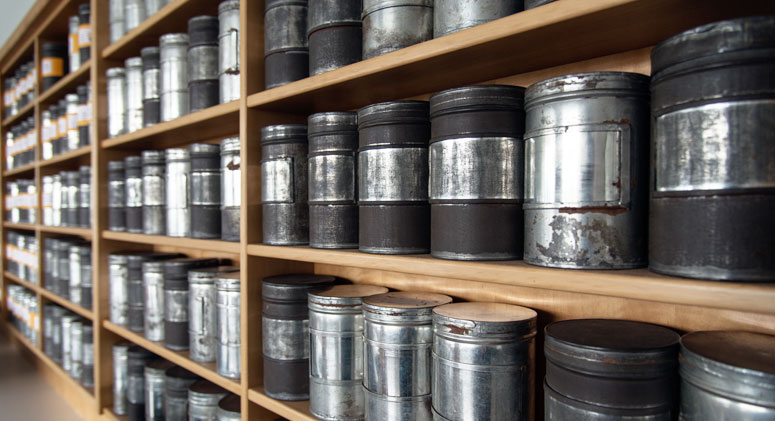 (Modern Survival.org) – One of the biggest concerns for preppers is food storage. Modern society has grown accustomed to conveniences such as refrigeration. However, there is only so much that can be stored in a fridge. Also, what happens if the power goes out? All that meat hidden away in the freezer will spoil in a matter of days.

Many people turn to canned and dehydrated foods, but in the aftermath of a large-scale disaster, these options will eventually run out. So, how can meat be prepared and stored so that it won’t go bad?

Salt has been used to preserve meat for thousands of years, all the way back to Mesopotamia. This method of using salt to draw out the moisture in meat works on just about any edible meats, but is popular with beef and pork. Fish, such as salmon, also take to curing well.

As the salt draws the moisture from the meat, it also removes breeding grounds for bacteria. In addition, the salt draws water from microorganisms themselves, outright killing them before they have a chance to grow. Iodized salt is a great choice for this method, as the iodine kills bacteria alongside the dehydration.

When prepared properly, salt-cured meat can last for months or even years. The process itself is easy, making it a viable preservation option for anyone looking to safely store food off the grid.

To see how salt can be used to preserve meat, check out our article here.