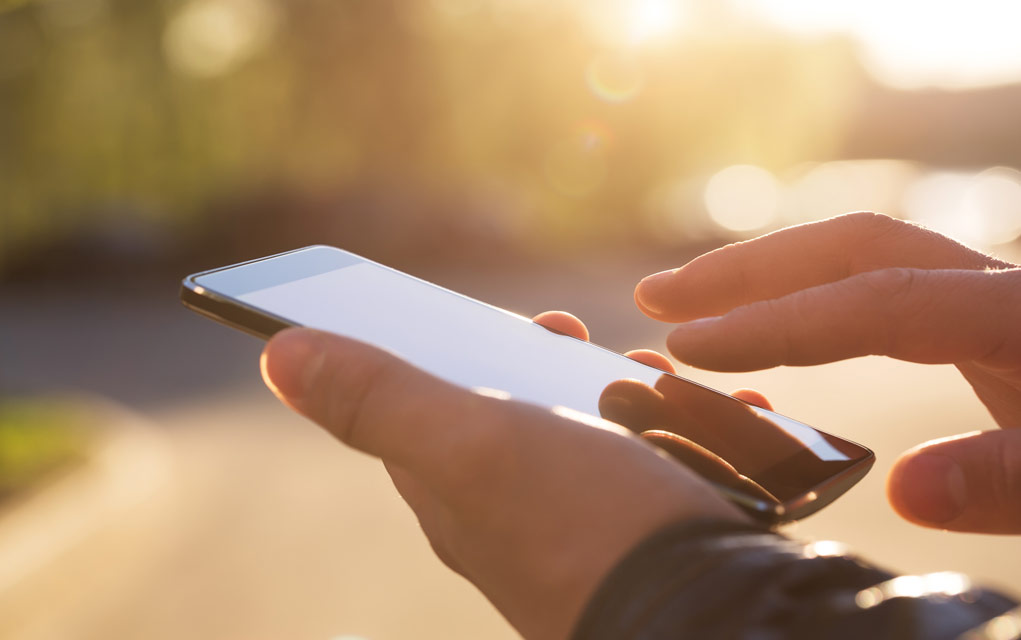 (Modern Survival.org) – What is the best way to communicate during an emergency?

When an emergency occurs, everyone wants to communicate with friends and family to let them know everything is alright. Unfortunately, a phone call isn’t always an option in this scenario.

During a large-scale emergency situation like a natural disaster, phone lines can be compromised or overwhelmed. So what is the best way to contact the outside world?

Text messaging doesn’t rely on the same network as voice calls, so when voice lines are congested, a text message is likely to still make it through to the recipient. The text won’t be stopped by a “busy signal” and will continue to try and deliver until it succeeds.

Texting can also be a lifesaver in some situations. If making noise would be a bad idea (such as when hiding from a gunman in an active shooter situation) then texting vital information would still be an option. Just make sure the volume is turned off before typing.

Another option that bypasses voice lines is to post on social media. Not only will this enable someone to let others know their status, but also seek out information about the situation itself. In fact, the Federal Emergency Management Agency (FEMA) has used Facebook to communicate during a disaster in the past, such as during Hurricane Sandy.

While emergency services are looking into using text messaging, it is still a good idea to call 911 rather than attempting to text.

Establishing communications is the first thing to do immediately following a large-scale disaster. After all, meeting up with family and deciding what to do next is important. To see what the next steps should be, check out our article on 10 actions to take after an emergency.