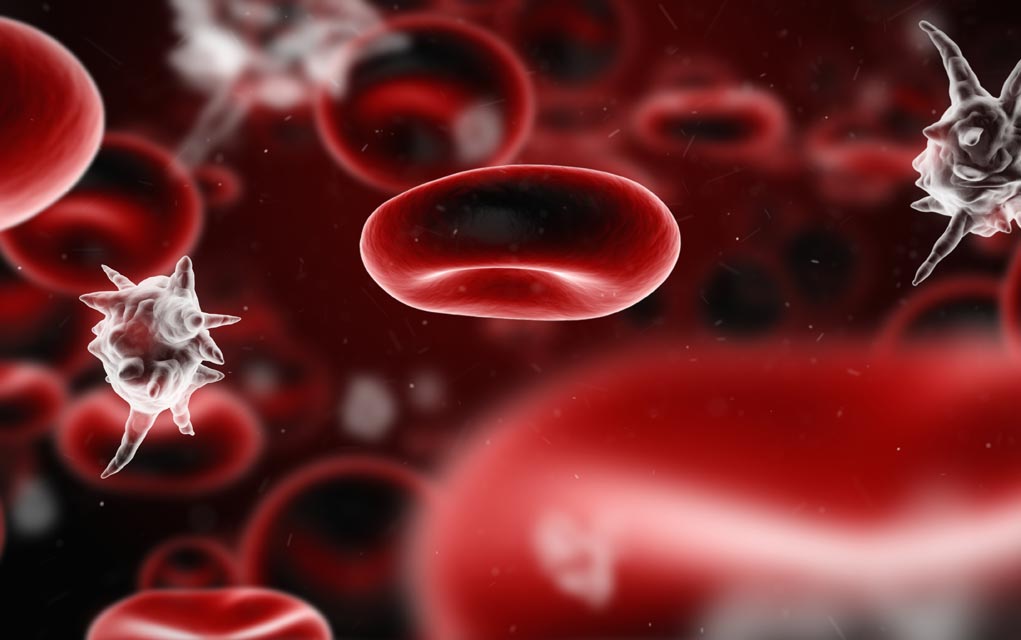 Sepsis presents several symptoms, with one of them being cool or hot skin. A high fever, rapid breathing, fast heart rate, and heavy sweating are some of the most common signs.

However, in the most dangerous stage — septic shock — confusion, fainting, and low blood pressure are among some of the other symptoms.

Sepsis is most commonly born of an infection, usually from a cut or abrasion. The body’s immune system fights the infection so hard that it ends up attacking the body itself. This is one of the biggest threats to people who are without medication and medical services.

Even a small cut or burn can become severely infected and turn into sepsis. With all of the medical technology available today, incredibly, sepsis-related deaths are on the rise.

According to the CDC, between 1999 and 2014, there was a 31% increase of sepsis-related deaths. How prepared are you to deal with sepsis and other survival-related issues? Take our quiz and find out! 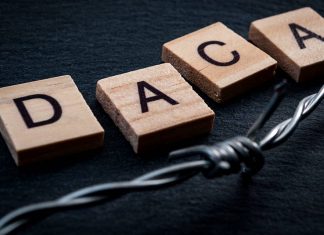 SCOTUS Rules Against Trump…or Did They?

(Modern Survival.org) - Recently the Trump administration looked to end the DACA initiative. The Obama-era program offers legal protection for children brought into the...

How to Survive a ‘Dirty Bomb’

How to Use Food Storage Containers