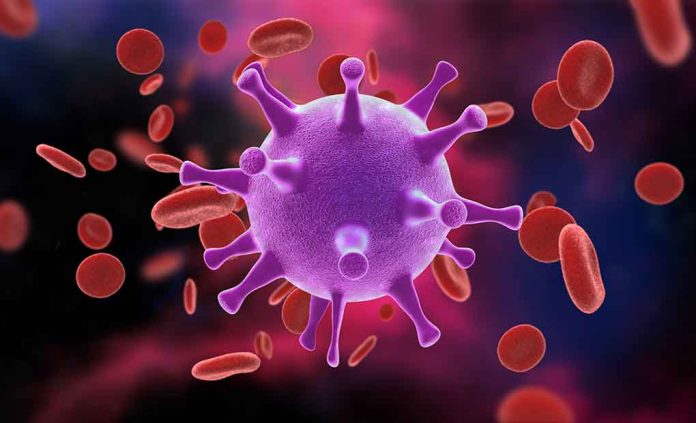 (ModernSurvival.org) – An American team of researchers recently announced that they’ve accomplished something never done before: potentially curing an HIV-positive woman.

JUST IN: An American research team reported that it has possibly cured HIV in a woman for the first time, following a cutting-edge stem cell transplant method. https://t.co/APPaZnJqtH via @benryanwriter

Using stem-cell transplants, the team was able to “cure” the patient of the human immunodeficiency virus, commonly called HIV. Scientists were previously successful in potentially curing three men of the disease, but this is the first time a woman has been treated.

The treatment used isn’t for the faint of heart. It involves destroying the patient’s immune system through the use of chemotherapy or radiation, essentially removing the virus’s housing inside the body. Then, HIV-resistant stem cells are introduced through blood.

To make matters worse, the treatment is incredibly dangerous and sometimes fatal. Unless the infected person is suffering from a condition that would also require stem cell transplants, such as cancer, scientists consider the therapy to be unethical.

Additionally, finding donors who genetically “match” with the patient is difficult. The donor must possess a rare genetic abnormality that provides resistance to the virus, and similar human leukocyte antigen (HLA) to the infected individual.

Even for those who undergo the process, it’s still difficult to be 100 percent sure the virus is completely eliminated. HIV splices itself into immune cells and can lay dormant for long periods of time before reemerging.

Scientists currently estimate that only 50 individuals are eligible for the therapy per year. That said, the fact that this horrific disease is seeing a potential defeat is still good news. As technology continues to expand, who knows what new discovery could be around the corner to finally put HIV down for good.