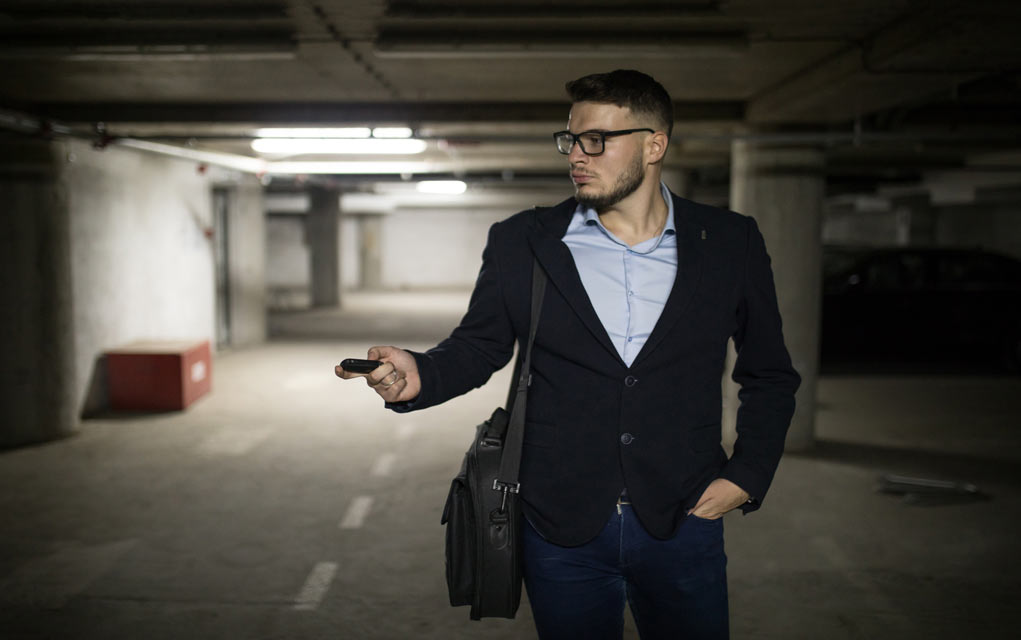 (ModernSurvival.org) – With the pandemic still in full swing, people have more than enough stressful things to worry about. Unfortunately, they may have a new concert to add to an already long list: car theft.

A study from the National Insurance Crime Bureau (NICB) revealed that automobile theft increased by roughly 9.2 percent from 2019 to 2020 in the United States. In 2020, over 873,000 vehicles were stolen in total. According to the NICB, the likely driving cause behind this sudden rise is the societal impact of the pandemic, including civil unrest.

As Fox Business reports, the rise of the Delta variant could result in a setback of economic recovery in America. This, in turn, could cause the number of stolen vehicles to rise once again this year. Fox suggests obtaining car insurance that will cover the loss of a stolen vehicle, however. It is also a good idea to take preventative action to keep the family ride from being stolen in the first place.

As technology advances, making life more comfortable — and seemingly safer — for the world’s population, so do the tactics criminals employ to take advantage of the unwary. Unfortunately, these thieves adapt quickly to changes in technology, finding sneaky ways to steal what isn’t theirs.

While many survivalists focus their efforts on protecting their homes, the threat posed by thieves doesn’t stop at the end of the driveway. In fact, modern criminals have found high-tech ways to steal valuables right out of vehicles (or the car itself) with as little as a push of a button.

The majority of modern cars come equipped with keyless entry systems, which use a car key fob to communicate with the vehicle to unlock the doors, and in some cases to start the car. Car key fobs contain a computer chip that’s programmed with a code that sends a signal to the car’s security system when the driver locks or unlocks the button. While no car key fob is the same, they aren’t infallible.

Nowadays, a thief doesn’t need a coat hanger or a crowbar to break into a vehicle. All they need now are a pair of two-way radios to perform a “Relay Attack”. Essentially, the thieves use these radios to steal the code from the car key fob and use it to unlock the vehicle.

In parking lots, criminals will wait until an unsuspecting victim uses their keyless entry system, and steal the code with a cheap relay box. Once the victim has entered the store, they simply use the code to open the car and take whatever they like.

To thwart these thieves’ plans, simply use the manual system to lock the car when exiting. This prevents the criminals from scanning the code from the car key fob and forces them to pick another, less prepared, target.

Unfortunately, criminals will use any advantage they can to steal from innocent victims. The only way to stay safe from them is to remain vigilant, be prepared, and learn how they target their victims.

For information on another way criminals look to steal from the unwary, check out our article on internet scammers here.