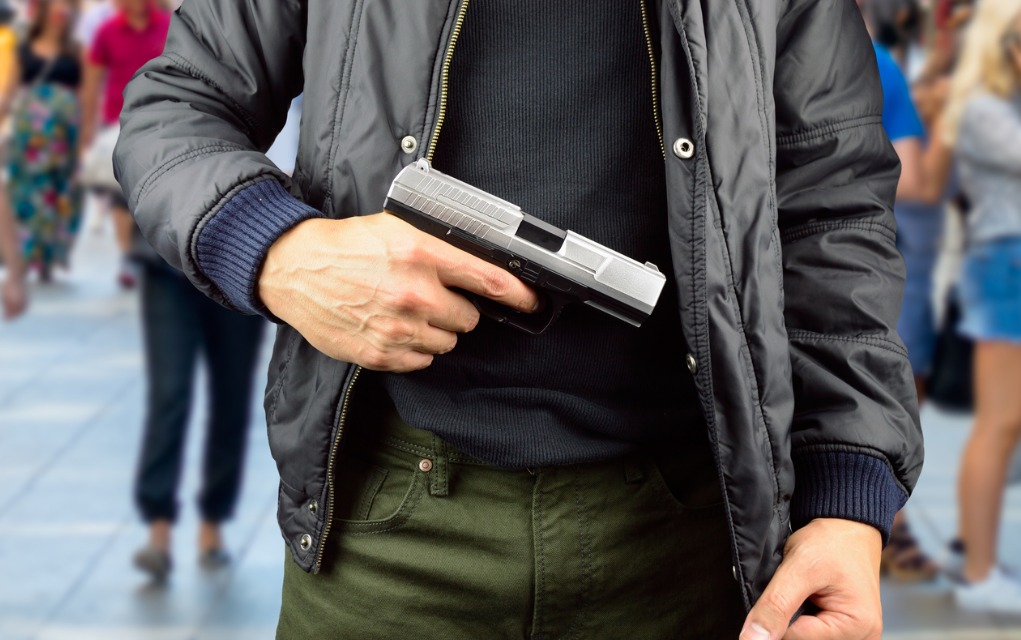 Monday, the Supreme Court was all set to hear a case that could alter the future of gun control, a topic they’ve avoided in the past decade. New York City had added a law to the books that restricted where gun owners could take their weapons. The law did not allow anyone to take their guns outside of their home in the city to another gun range or address.

US Supreme Court takes on gun control debate for the first time in nearly a decade, hearing a dispute over a NYC gun restriction that could have major implications for gun rights nationwide. https://t.co/datlIJdOIa

Before the hearing could take place, NYC repealed the law, so it didn’t seem like there was anything for the SCOTUS to rule over. The justices chose to hear the case, but may still deem it moot. This may seem like a win, but it’s temporary and doesn’t mean NYC doesn’t have overly restrictive gun laws. Citizens (who must be licensed or certified) can transport their guns outside the city, but cannot stop to visit anyone along the way.

The law itself isn’t really the point. States and cities keep creating more restrictive gun laws, but the SCOTUS could limit those efforts in one ruling. And that’s what gun owners and protestors alike are looking for. If the SCOTUS makes a sweeping decision pertaining to gun laws, it could limit or expand local abilities to make their own gun laws.

Stay tuned, because we’ll certainly keep you updated on the efforts and results of this case, which could impact gun rights across the US.