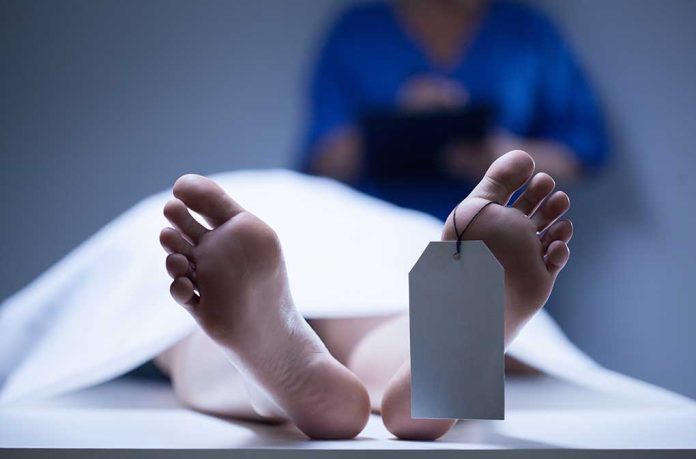 (ModernSurvival.org) – Every so often a case of extreme survival comes along that’s so bizarre that it’s honestly hard to believe. Such is the case in the following story of a man who seemingly returned to life after being declared dead by multiple medical professionals — and then frozen.

#Watch: Seven hours after being kept in a #mortuary freezer, UP man came out alive, confounding medical staff.#DeadOrAlive pic.twitter.com/2LXO2ZM4MA

Sreekesh Kumar, an electrician from India, was hit by a motorbike and pronounced dead upon arrival at a local hospital. Kumar was then placed within a mortuary freezer overnight. However, when his family arrived the following morning to sign paperwork necessary for an autopsy, they received quite the shock.

Kumar was moving. Despite seemingly fatal injuries from the accident and a night spent in deep freeze, the man was miraculously still alive.

Multiple doctors had confirmed Kumar was dead the night before, all claiming the man’s heart wasn’t beating upon examination. To make the situation even stranger, the freezer where Kumar spent the night stays below 10 degrees – meaning it should have killed him. According to an unnamed doctor, one way or another, a miracle had occurred. The freezer appeared to have randomly switched off periodically throughout the night without explanation.

Kumar is now recovering from the ordeal at a healthcare facility in Meerut, India. While he has yet to regain consciousness, doctors claim he is now in stable condition.