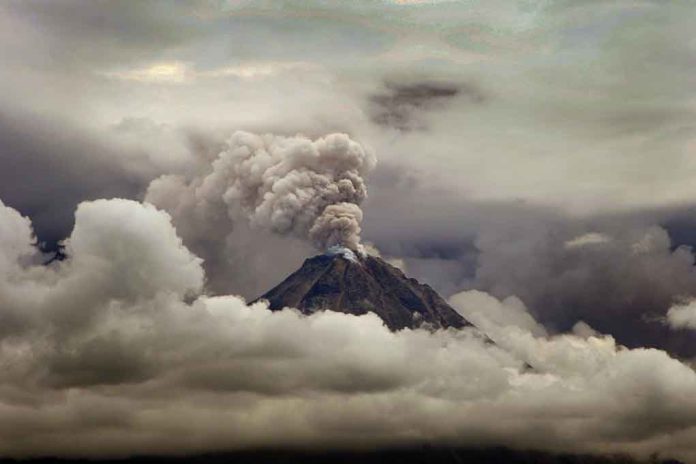 Ready for RUMBLE – 7 Ways to Prepare for a Volcanic Explosion

(ModernSurvival.org) – Volcanic eruptions may not be the most common natural disaster one needs to worry about, but they can definitely be one of the most destructive, depending on the size and location of the blast. With approximately 170 active volcanoes inside the continental United States, and roughly 1350 worldwide, it’s a good idea to know how to survive, should one blow nearby.

When a volcano erupts, it spits volcanic ash into the air, often tens of thousands of feet up. What most people don’t know is that volcanic ash is incredibly heavy and is capable of causing buildings to collapse as it accumulates. It also becomes a major health hazard when one breathes it in, as the particles are sharp and form a cement-like sludge in the lungs.

Volcanic ash is also harmful to machinery, as it clogs air filters in a matter of minutes and will destroy engines once it gets inside them. To top that off, once the ash reaches water sources, they become contaminated and undrinkable.

To make matters worse, lava flow and ash clouds can travel at incredible speeds. Lava can flow at or above 100 miles per hour, whereas an ash cloud can travel at hundreds of miles per hour. This is precisely why it’s vital not to ignore evacuation orders, should they be issued. Once the volcano erupts, it’s nearly impossible to outrun the initial devastation.

According to Ready.gov, there are steps anyone can take to increase their chances of surviving a volcanic eruption. Here are some tips that can help keep a person alive:

A volcanic eruption, like any other disaster, is best tackled by preparing before it happens. Knowing where potential volcanoes are located and planning accordingly is a good idea, especially for those who live in Alaska, California, Oregon, or Hawaii (as these states have the most active volcanoes).

Even for those who don’t live near an active volcano, preparing extra supplies is still advisable. If the Yellowstone supervolcano ever goes up, it will impact the entire nation and the world. 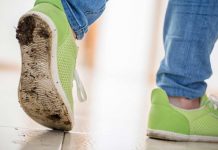 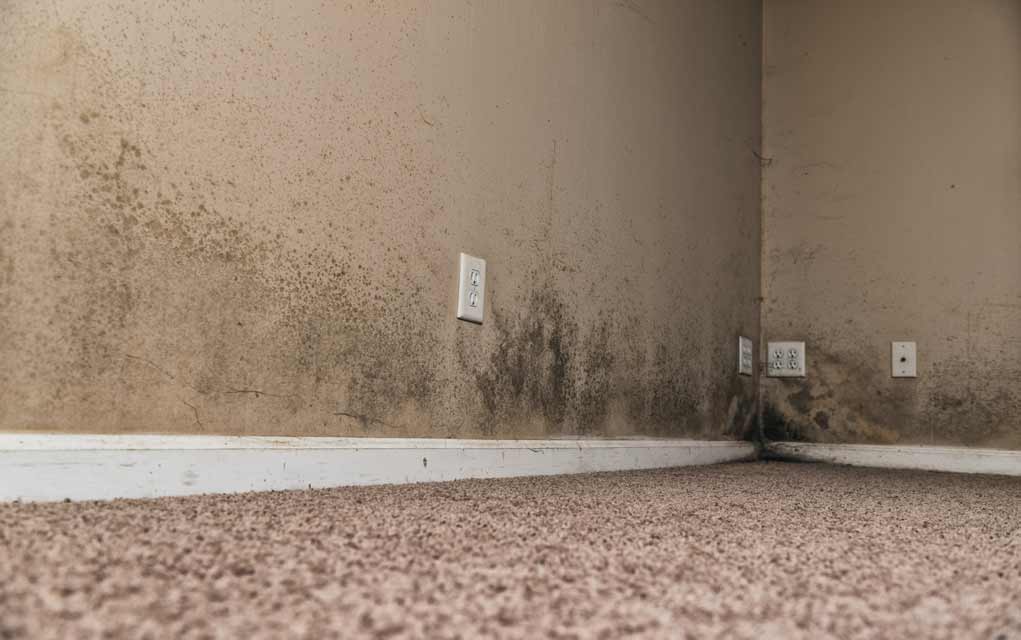 Is This TOXIC Substance Growing in Your Home? (ModernSurvival.org) - Mold is commonly found in buildings, including homes. Growing in damp areas, such as around...