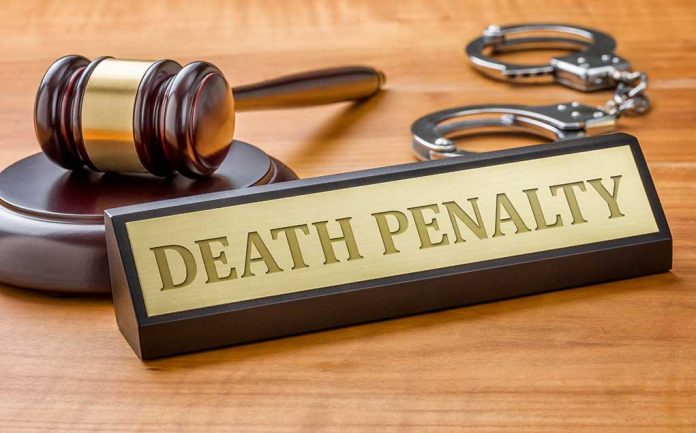 (ModernSurvival.org) – A federal judge has given prosecutors until September 10, 2021, to decide if they will pursue the death penalty against Louis D. Coleman III. Coleman stands accused of kidnapping and murdering Jassy Correia on the night of her 23rd birthday.

The chief justice for Massachusetts, Judge F. Dennis Saylor IV, has stated prosecutors must come to a decision regarding the death penalty so the trial can proceed accordingly.

Correia was last seen entering a vehicle with a man authorities claim to be Coleman early in the morning on February 24, 2019. Correia was found naked and bound in duct tape in the trunk of Coleman’s car after he was stopped on Interstate 95 in Delaware.

The official cause of Jassy’s death is listed as strangulation, though evidence shows Corellia suffered blunt force trauma as well. The trial against Coleman has been set to begin on February 28, 2022.

This heartbreaking case is another tragic reminder of why it is so important to maintain a survival mindset. Kidnappings are more common than anyone would like to believe, which is precisely why it’s vital to know what to do when facing this horrifying situation.

Duct tape. It’s cheap and has a thousand and one uses. It’s one of those items that many survivalists stockpile. Unfortunately, duct tape is also used by criminals as a way to restrain their victims.

From kidnappings to hostage situations, duct tape is a well-known binding tool. Being bound in duct tape restraints can be a terrifying experience, especially without the knowledge of how to get free.

In the following video, former Navy Seal Clint Emerson provides a few tips on how to escape from duct tape bindings:

The easiest way to escape from duct tape is to conceal a tool on your person that can cut it. As Clint demonstrates, a razor blade can be hidden away in the sole of a shoe, or even placed in hidden pockets in clothing. Unless the captors do an extremely thorough search, these hidden blades will likely go undetected.

The second option is to create friction by rubbing the tape on a corner or jagged object. Eventually, the action will tear through the duct tape, allowing for an escape.

The third way of breaking the tape is to use the body as a wedge. This will work both for bound hands and bound feet. For the hands, extend the arms out in front of your body, then slam the bindings quickly into the chest. For the feet, stand up then squat down with all of your weight. This will tear the tape.

As a last resort, search the area for a tool of some kind to cut through the tape. A loose nail, scrap of wood, or even a thumbtack can be used to punch holes, which will weaken the tape. Eventually, it will become weak enough to break, providing an opportunity to get free of the bindings.

It may be difficult in a situation such as this, but it’s important to remain calm. A clear head will find solutions that a panicked mind will overlook.

Duct tape isn’t the only common restraint used by criminals. To see how to escape from zip tie bindings, check out our article here. 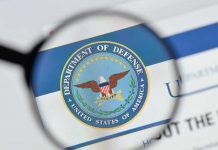 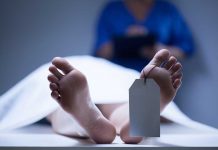 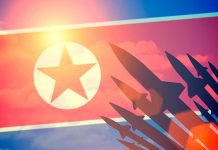 (ModernSurvival.org) - The National Intelligence Agency has teamed up with the Department of Defense to propose the creation of a new government agency. The...

(ModernSurvival.org) - For most people, going to work or the store requires getting behind the steering wheel of an automobile. This time in the...

(ModernSurvival.org) - Hurricane Ida wreaked havoc across the nation, from Louisiana to New York. The storm claimed dozens of lives and caused billions of...

(ModernSurvival.org) - Thanks to former President Donald Trump, North Korea shelved its long-range missile testing for two years. Unfortunately, those days are gone, and...

Locals Left to Fend For Themselves as Hospital Workers Walk Out

(ModernSurvival.org) - Despite repeatedly stating he wouldn’t impose vaccine mandates on the nation, on September 9, President Joe Biden went back on his word....