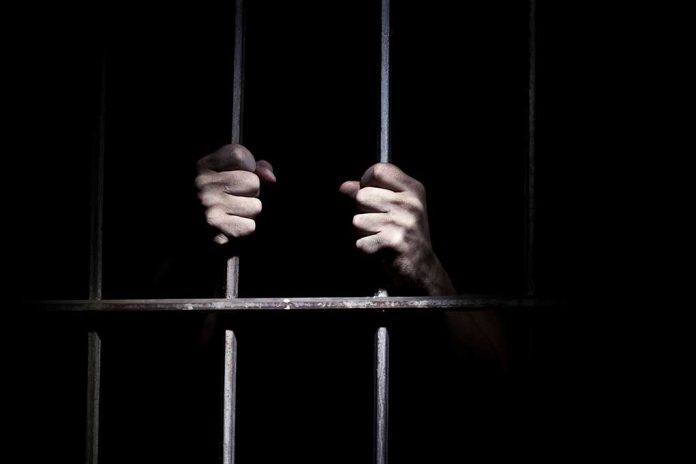 (ModernSurvival.org) – Having to shoot another person in self-defense is a nightmare situation to find oneself in. Unfortunately, it can become even worse when the police arrive on the scene — especially if the individual is arrested for defending themselves with lethal force. Following an altercation in which one has to defend themselves, the last thing they need is to defend themselves in court a second time.

In the following video, Ethical Preparedness outlines six common mistakes people make after defending themselves that can lead to major legal complications:

Being forced to shoot another human being in self-defense is not something anyone ever wishes upon themselves. However, there are certain life or death situations in which self-defense may become unavoidable, which is precisely why it’s important to know the tips above. The emotional toll will be bad enough without spending time in jail for defending oneself.

To see how to handle a different self-defense situation before it becomes life-threatening, take a peek at our article on what to do when a violent fight breaks out.