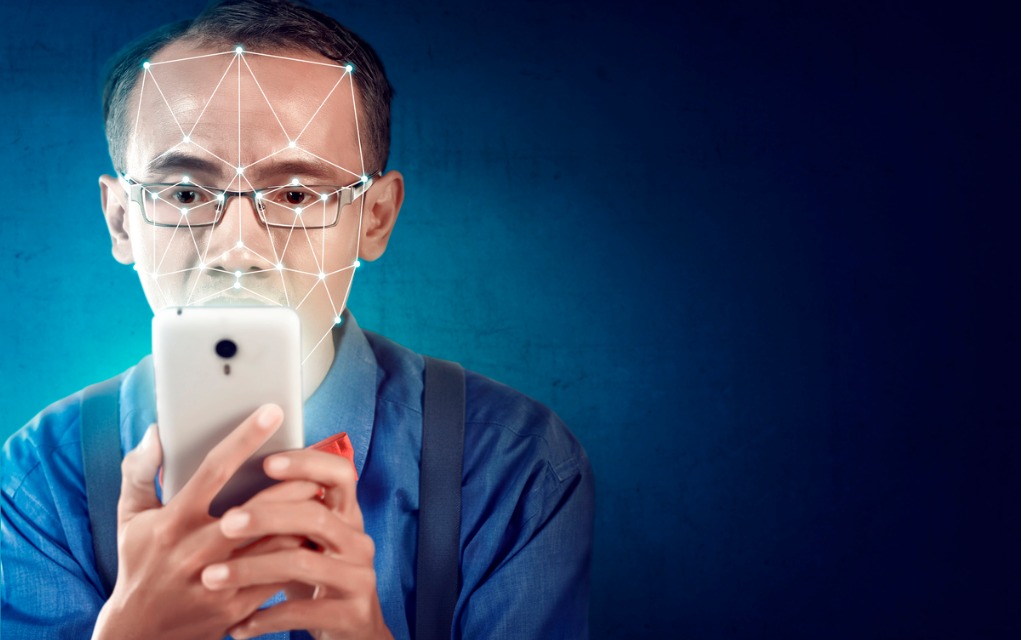 The Chinese government has recently been using existing technology from around the world to attempt to develop a system of facial reconstruction based on DNA. We’ve all read the books or seen the movies on how this could go horribly wrong, but for repressed minorities in China, like the Uighurs, it’s an existing reality.

It sounds like science fiction, but it isn't: China wants to use DNA to reconstruct images of people's faces, creating a new way to track humans. To do this, China’s police used samples from a repressed minority, the Uighurs, raising ethical questions. https://t.co/plLzhwu2Wr

It’s not hard to assume someone will willfully use technology in a bad way when the very means by which they develop it is wrong. Detained Uighurs have contributed to the development of this technology by providing their own DNA. China insists that they are following international ethics by gaining permission from the Uighurs and other minority groups.

There’s just one problem with that.

These groups are being forcibly “health-screened,” which includes blood samples. In other words, if voluntarily participating means choosing to give blood rather than be killed or tortured, then sure, that’s what China’s doing.

China has never been known for its humane treatment of prisoners, and that isn’t likely to change any time soon. Right now the focus is on minority groups, allegedly because their detention provides easy access to blood work, but the other side of the coin is that by using DNA mapping technology, China may have hit the jackpot when it comes to seeking out minorities to be repressed.

And if you’re thinking that this is way over in China and doesn’t concern us here in the US, let’s not forget that some of the technology China is using for this program is FROM the US. And let’s face it — our government has never been above letting someone else do the dirty work for them.