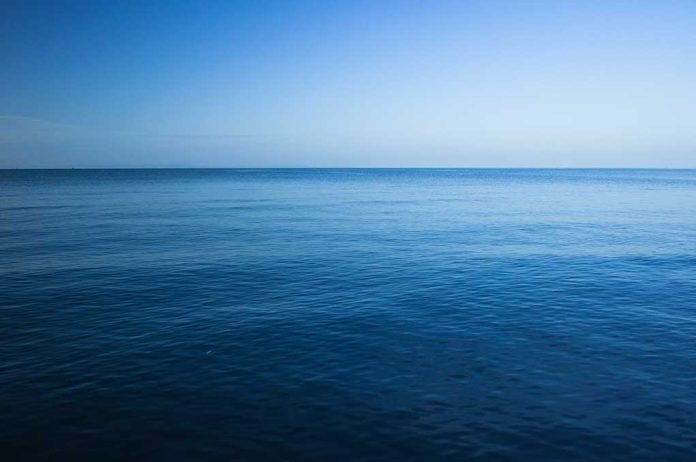 (ModernSurvival.org) – The news often shows the worst of humankind, pushing stories about violence and crime. It becomes rather disheartening after a while. Occasionally, a glimmer of hope shines through, though, highlighting the brighter side of humanity. One such story unfolded off the coast of Florida recently.

A group of boaters were enjoying the waves roughly a mile from shore on Sunday when one of them spotted something strange floating in the water. Upon closer inspection, Bryn Crowell, one of the boaters, said she determined that the mysterious object was a dog.

Crowell’s friend, Dylan Berian, lept from the boat and into the water to try and save the waterlogged pup. The heartwarming rescue can be seen in the following video:

Once aboard the boat, the dog immediately warmed up to the group. Using the lost animal’s dog tags, the boaters were able to reunite the dog with his owners.

According to the owners, the dog’s name is Zuko. They claim Zuko fell overboard on their boat while they weren’t looking, and that they had tried in vain to find the dog.

While this story has a happy ending, not all lost pets are reunited with their owners. To see how to improve the chances of being reunited with a lost pet following a disaster (or a boating mishap), take a look at our article here.