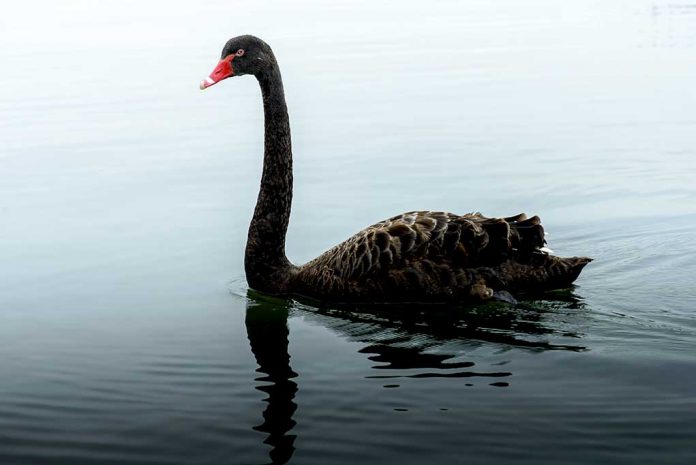 (ModernSurvival.org) – For those who have never heard the term “black swan event” before, it might sound strange. But for survivalists, black swan events are the stuff of nightmares — and they have nothing to do with the animal (or could they?).

What is a Black Swan Event?

The term “black swan” comes from Juvenal, a Roman poet in the 2nd Century, who referenced the idea of a rare black swan in verse. At the time, it was common belief that black swans were mythical creatures, like unicorns or dragons. Later, the concept of a black swan event was built out further by trader and statistician Nassim Nicholas Taleb. The term is now used to describe a statistically impossible, catastrophic event.

Historical examples of black swan events include the economic collapse of 2008, the Great Depression, World War I and the 9-11 terrorist attack. Even the fall of the Roman Empire could be considered a black swan event.

Why are Black Swan Events Dangerous?

Black swan events are nearly impossible to predict. Because the events are deemed “impossible” or are so far off the radar they aren’t considered, no one bothers to prepare for them. When freak circumstances compile into a black swan event, people are caught completely off guard and the effects are often catastrophic.

How to Prepare for a Black Swan Event

Unfortunately, the majority of possible black swan events are unimaginable due to their nature. This makes preparing for a black swan event incredibly difficult — but not impossible.

The key is learning how to adapt to changing circumstances quickly. Rather than prepping for one specific disaster scenario, expand the horizon to expect the unexpected.

Build a solid foundation of survival knowledge spanning a variety of areas, from bushcraft skills to self-defense and everything in between. The more scenarios a person prepares for, the better their chances of surviving the chaos and turmoil that will surely follow a black swan event.

The Dangers of Felling a Leaning Tree 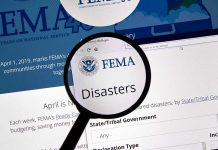 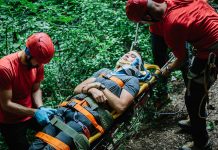 Deadly Mistakes Made on the Trail 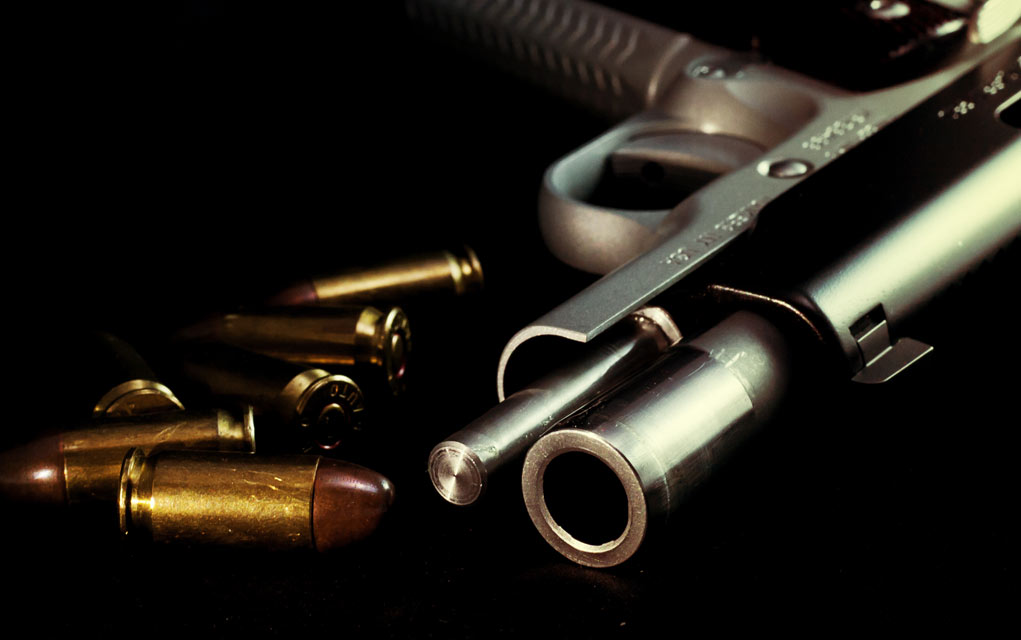 (ModernSurvival.org) - Shooting a machine pistol for the first time can come as a bit of a shock, even for those who are familiar...

Is Your Home Defendable?

(ModernSurvival.org) - Home is where the heart is. It’s where the family lives, where memories are made, and where a person is supposed to... 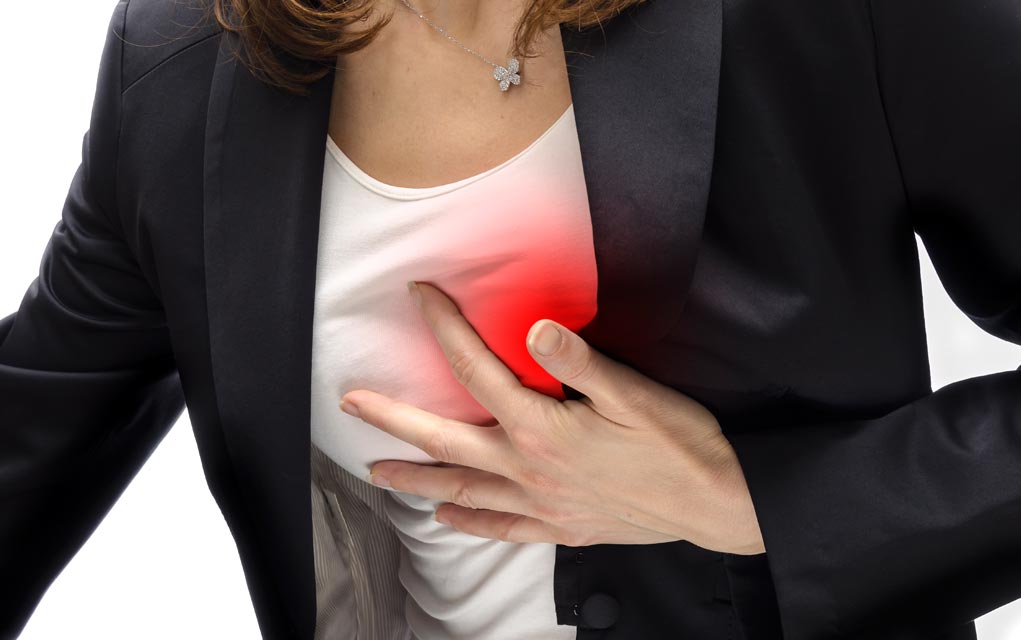 Signs of Women Having Heart Attacks

(ModernSurvival.org) - The leading cause of death for both men and women in the United States is heart disease. In fact, 655,000 people die... 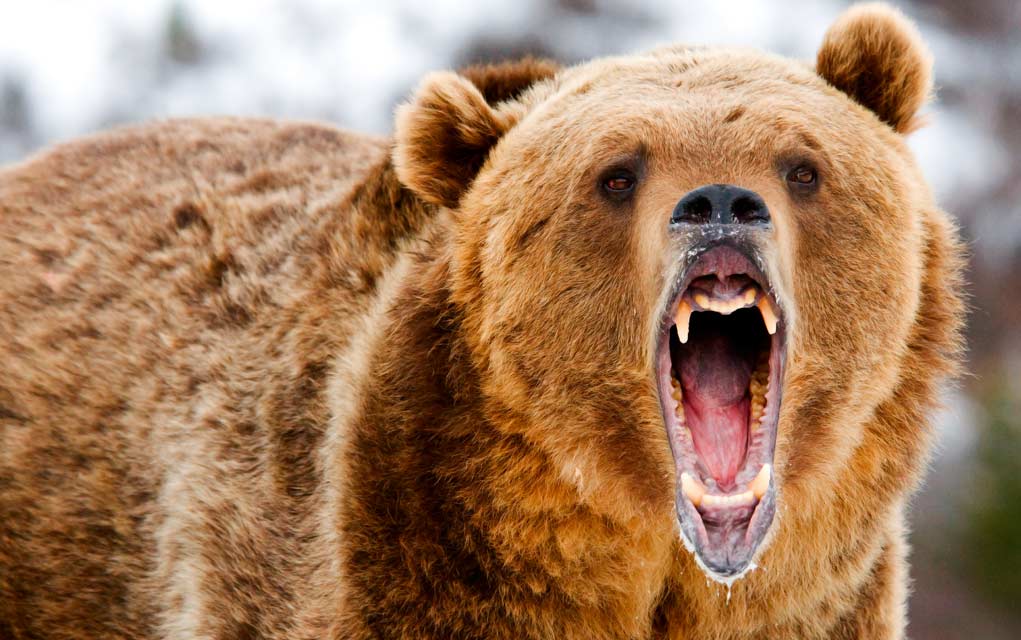 (ModernSurvival.org) - The great outdoors is a wonderful place to visit, whether for a quick hike or a weekend camping trip. For many, the... 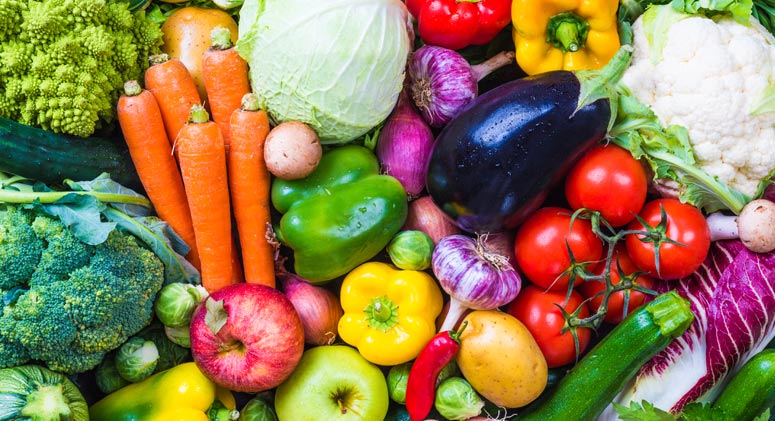 How to Get the Most Out of Fresh Produce

(ModernSurvival.org) - Wasted food is a massive problem in the United States. According to the U.S. Department of Agriculture (USDA), somewhere between 30 and...

How to Adjust Sights on a Handgun

Avoid This Plant at ALL Costs