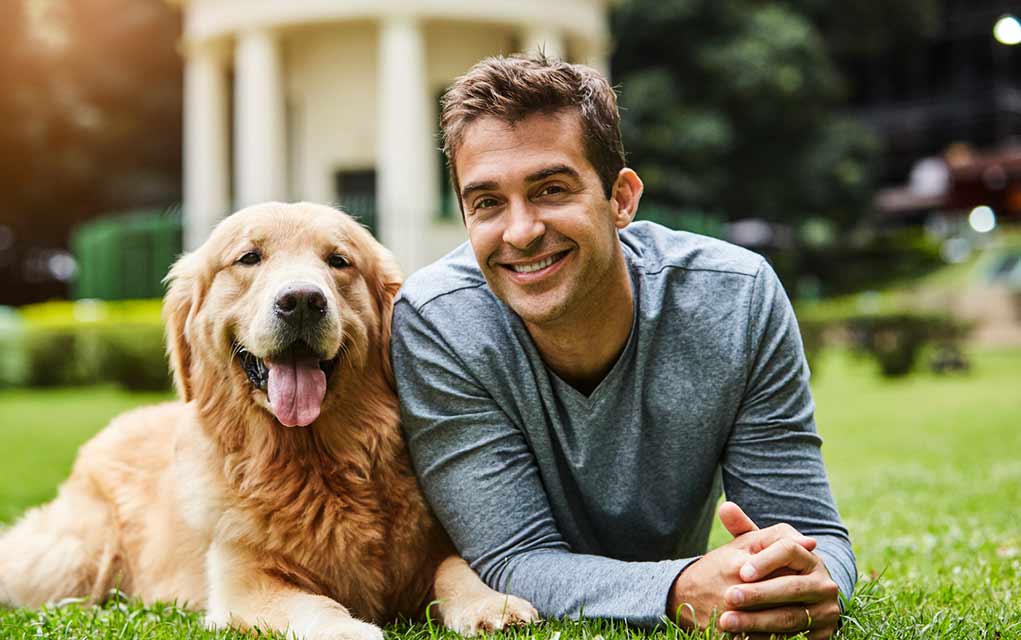 (ModernSurvival.org) – Think the only cryptid that earns its huge cloak of mystery is Bigfoot, or maybe the Loch Ness monster? Think again. Cryptozoologists have deemed the infamous Dogman as the new leader in the mysterious creatures phenomenon. They are not quite documented as real, but eyewitnesses and investigators claim there’s evidence of their existence. Does this have the hairs on the back of your neck standing up yet? Let’s dig in!

What Is the Dogman?

This is NOT a man’s best friend. The term “Dogman” refers to a large carnivorous animal alleged to be linked to the canid family. Wolves, domestic dogs, jackals, coyotes, and extant and extinct dog-like mammals also fall in this category. Because this mythical creature has never been captured, we must go off of eyewitness accounts of what the Dogman looks and acts like.

Onlookers have similar accounts of what the creature appears to look like, including:

There have also been reports of a loud, human-like howl associated with this creature. Most accounts of those who have come in contact with a Dogman share these basic similarities.

Where Has This Creature Been Sighted?

Sightings of this mythical creature have turned up everywhere, from Louisiana to Wisconsin to locales on both sides of the Mississippi River. A popular hot spot is in the lower peninsula of Michigan. With eyewitnesses covering the whole range from teenagers to local deputies, Michigan has some of the most frequent sightings of these upright canines.

One example, according to HuffPost, is a Fowlerville, Michigan fireman who spotted a gorilla-like creature with a canine head race into a wooded area.

There have been sightings in other areas around the country too. Reports often show the Dogman is sighted near marshes, fields, and thick forests at night.

Like wolves and wild canines, the Dogman has been said to travel in packs. Reports of this creature say he stands at least seven feet tall and shows very aggressive behavior. Could the Dogman be some type of hybrid wolf-dog creature? One that’s reclusive during the day and loves to come out at night? How does it maintain nutrition?

Another rumor that has circled for years is that the Dogman is connected with Native American lore in which tribe members transform into the Dogman when going into battle.

While many chuckle at the idea of a wolf being so large and acting human-like, it isn’t a coincidence that so many people give the same description of the creature despite seeing it in different locations. Does this mean there is more than one Dogman?

If you do decide to go out and search for this elusive creature, or you just happen to be near the woods or back roads of Michigan after dark, be ready to protect yourself. Keep your eyes peeled, have your hunting rifle ready to go and, most importantly, have your phone charged so you can snap a photo!

~Here’s To Your Survival!